FTA: Invest in Belfast or lose air cargo to rivals 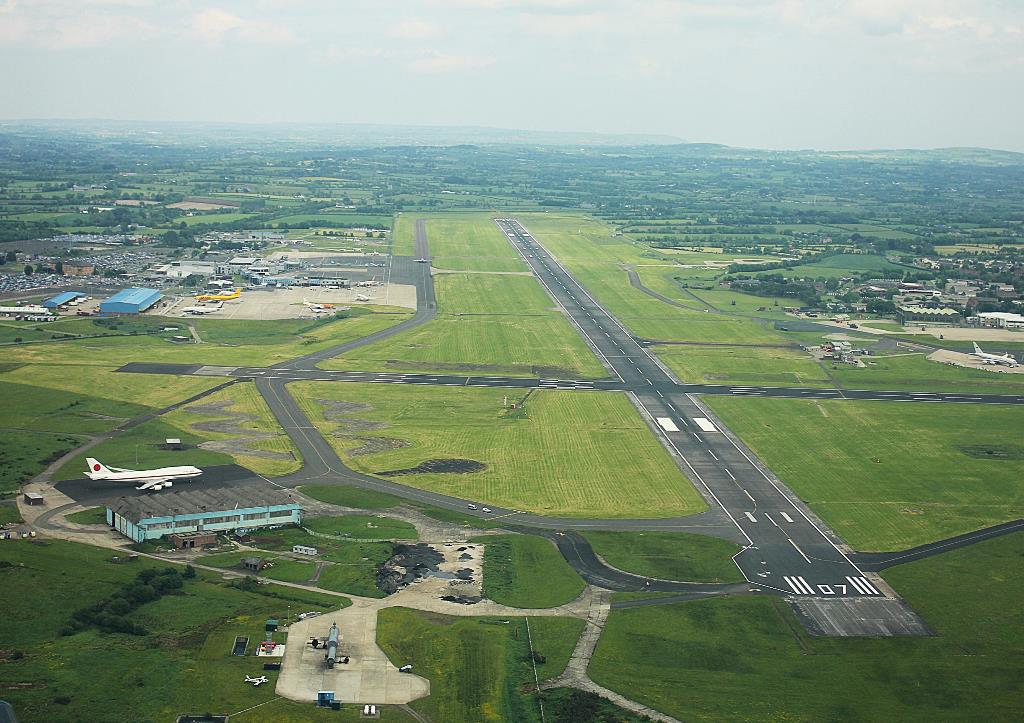 The UK’s Freight Transport Association (FTA) has called for investment in an enterprise zone and road improvements at Belfast International Airport to encourage investment and prevent it losing air cargo volumes to competitors.
The FTA argues that Belfast is the third largest handler of air freight in the UK outside of London, but rapid growth at Dublin Airport threatens to challenge its long-term future.
It has therefore written to MPs calling for the development of an enterprise zone to stimulate investment and road upgrades to improve access.

FTA Northern Ireland manager Seamus Leheny said: “Millions are being spent on attracting and retaining investment in high-end manufacturing such as pharmaceuticals and aircraft parts, which all rely on airfreight in their supply chain.

“Urgent action is needed to ensure Belfast International Airport is an attractive prospect for investors and has the necessary infrastructure to support efficient air freight operations. Road improvements and the development of an enterprise zone would help achieve this aim.
“As a designated Enterprise Zone BIA could offer a range of financial incentives for businesses like those in place at Manchester Airport, which was the first in the UK to develop an ‘airport city’. FTA is calling on MPs to support BIA’s proposals to help sustain its long-term future.”
BIA is Northern Ireland’s only air cargo facility but operators could switch to Dublin if it becomes a cheaper option, impacting on local logistics firms and the wider economy, the FTA said.   FTA has written to 6 MLA’s from NI Assembly who represent South Antrim constituency where BIA is based and also to the NI Assembly Department for Enterprise, Trade & Investment Minister Jonathan Bell and the MP for South Antrim, Danny Kinahan.