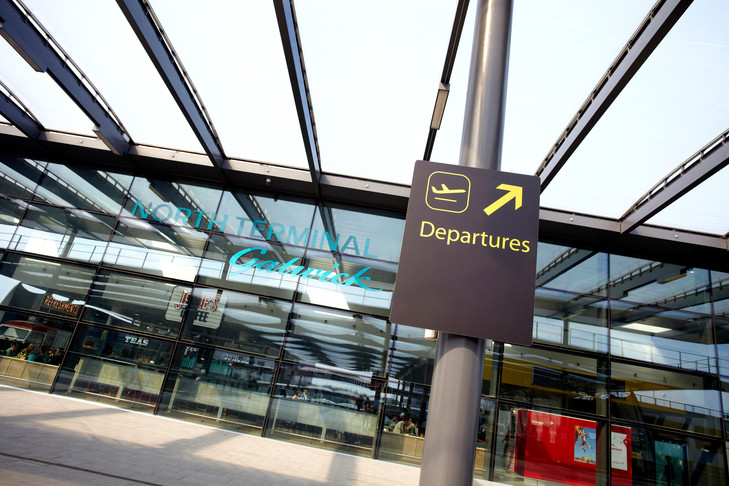 The UK’s Gatwick Airport said that flights were beginning to get underway this morning after drone activity caused the airport to close yesterday.
The airport said that the runway opened at 6am and it expected 765 arrivals and departures today, although delays are expected throughout the day.
Meanwhile, the drone operator has yet to found. If caught they face a jail sentence of up to five years.
"Overnight we have been able to work with partners, including Government agencies and the Military to put measures in place which have provided the confidence we needed to re-open the runway and ensure the safety of passengers, which remains our priority," the airport said.
The industrial specification drones began flying over the airport at 9pm on Wednesday, forcing the airport to close because of concerns over a potential aircraft strike.
The motives of the perpetrators are not yet known, although it is not thought to be terror related.
In the UK it is illegal to fly a drone within 1km of an airport or airfield.