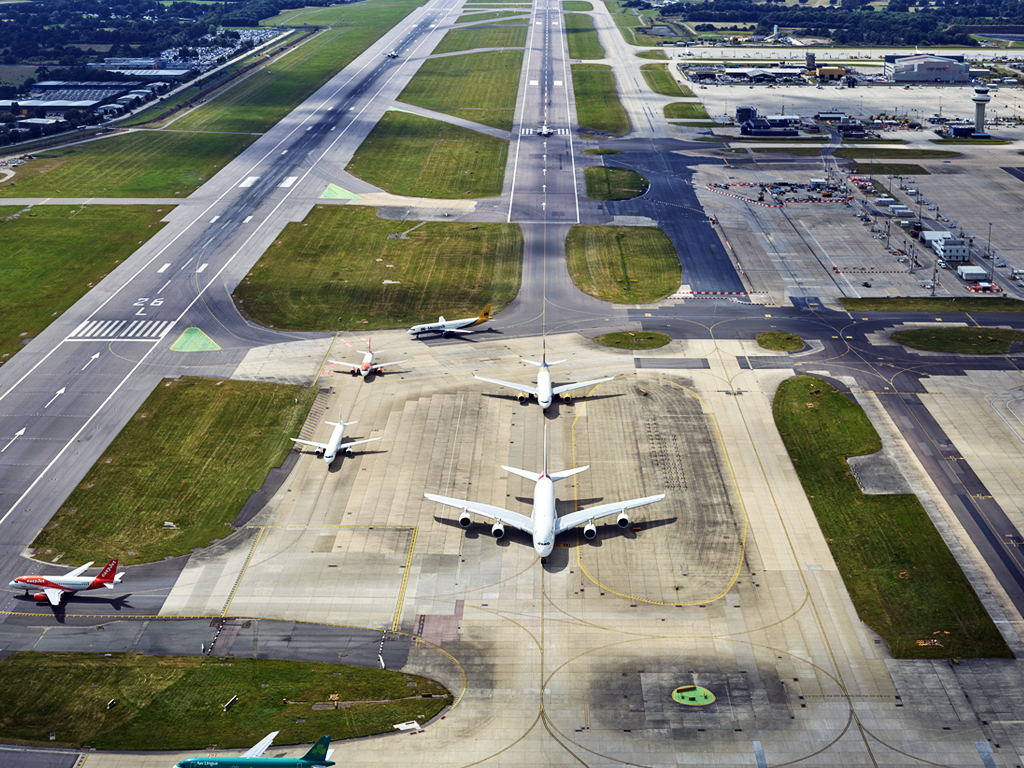 London Gatwick International Airport achieved what it says was the “busiest-ever month in its 80-year history” in July, with the development of its long-haul network at the heart of that expansion.
In particular, new routes to North America, established over the last 12 months by carriers such as WestJet, have represented a large part of the long-haul network expansion.
While the landmark as announced refers to passenger activity, the gateway also enjoyed strong growth in its cargo operations during the month, the continuation of an impressive upward trend in freight traffic.
In July, 6,534 tonnes of cargo passed through the gateway, up by 18.4% on the same month of 2015.
In fact, freight volumes rose at an average rate of 31% per month over each month of this last quarter. Moreover, according to the airport operator: “Gatwick expansion will support significant growth in cargo, which is forecast to reach 1,070,000 tonnes by 2050.
“The growth in long-haul markets will provide more opportunity for choice and competition within the airfreight market.”
Stewart Wingate, Gatwick Airport’s chief executive, observed: “Gatwick’s continued long-haul growth – 23% year-on-year – and strong cargo growth are the latest proof that competition in the London airports’ market is working.”
Not missing an opportunity to canvass for a second runway at Gatwick in preference to a third runway at Heathrow, he insisted: “Our continued success provides proof of the benefits a two runway Gatwick would deliver for Britain. Expansion of Gatwick, London’s fastest growing long-haul gateway, would show London is open for business to the World.
“This list of long haul routes from the airport is added to month in and month out, with Cathay Pacific commencing flights to Hong Kong in just three weeks, joined by British Airways’ service to Cape Town this autumn,” he noted.
“Following the referendum, the UK needs now more than ever before an airport expansion solution which can actually be delivered and that is Gatwick – guaranteed growth, dramatically lower environmental impacts, and no taxpayer funding,” Wingate concluded.
No final decision on which of Southeast England’s airports will get the nod from the UK’s Conservative Government has yet been made. The change in prime minister and the national referendum that decided in favour of ‘Brexit’ have further clouded the already tortuous political decision-making process on the issue.