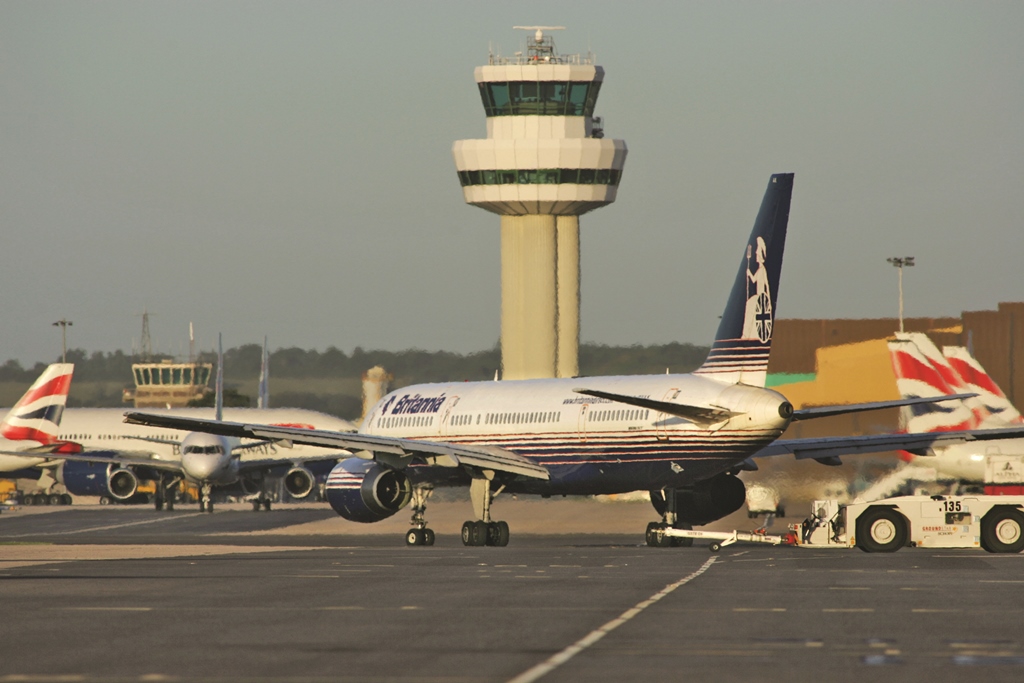 Gatwick Airport has vowed to continue to fight for expansion, while Heathrow has welcomed today’s Airports Commission report backing its plans to build a new runway.
In a press release issued shortly after the Airports Commission report, Gatwick Airport chief executive Stewart Wingate refused to admit defeat.
“Gatwick is still very much in the race,” he said. “The Commission’s report makes clear that expansion at Gatwick is deliverable.
“It is for the Commission to make a recommendation but it is of course for the Government to decide. So we now enter the most important stage of the process.
“We are confident that when the Government makes that decision they will choose Gatwick as the only deliverable option.
“For instance, this report highlights the very significant environmental challenges at Heathrow such as air quality and noise impact.
“Gatwick will give the country the economic benefits it needs and at the same time impact far less people. It is quicker simpler and quieter. Above all – after decades of delay – it can actually happen.”
Meanwhile, Heathrow’s recently appointed head of cargo, Nick Platts, has welcomed the news.
In a statement issued to Air Cargo News, he said: "We welcome the Airports Commission’s clear recommendation and their recognition that the benefits of expansion at Heathrow are ‘significantly greater’ for freight operators and the broader economy.
“We will now work with Government to deliver expansion, for all of Britain and for the export industry.

“Development of our cargo strategy continues and we will now work with the industry to deliver the 3m tonnes of cargo and £211bn of trade growth forecast with expansion.”
Platts previously told Air Cargo News that an extra runway would allow the airport to possibly add extra freighter flights.
However, the report has also said that night flights will not be allowed.
It has been suggested that it could take the government until Christmas to come to a final decision on airport expansion.
High ranking politicians within the leading Conservative Party, such as Mayor of London Boris Johnson and Richmond Park MP Zac Goldsmith, are against Heathrow expansion.
Johnson has already said that expansion of the airport would be “catastrophic” and added: "It’s not going to happen”.