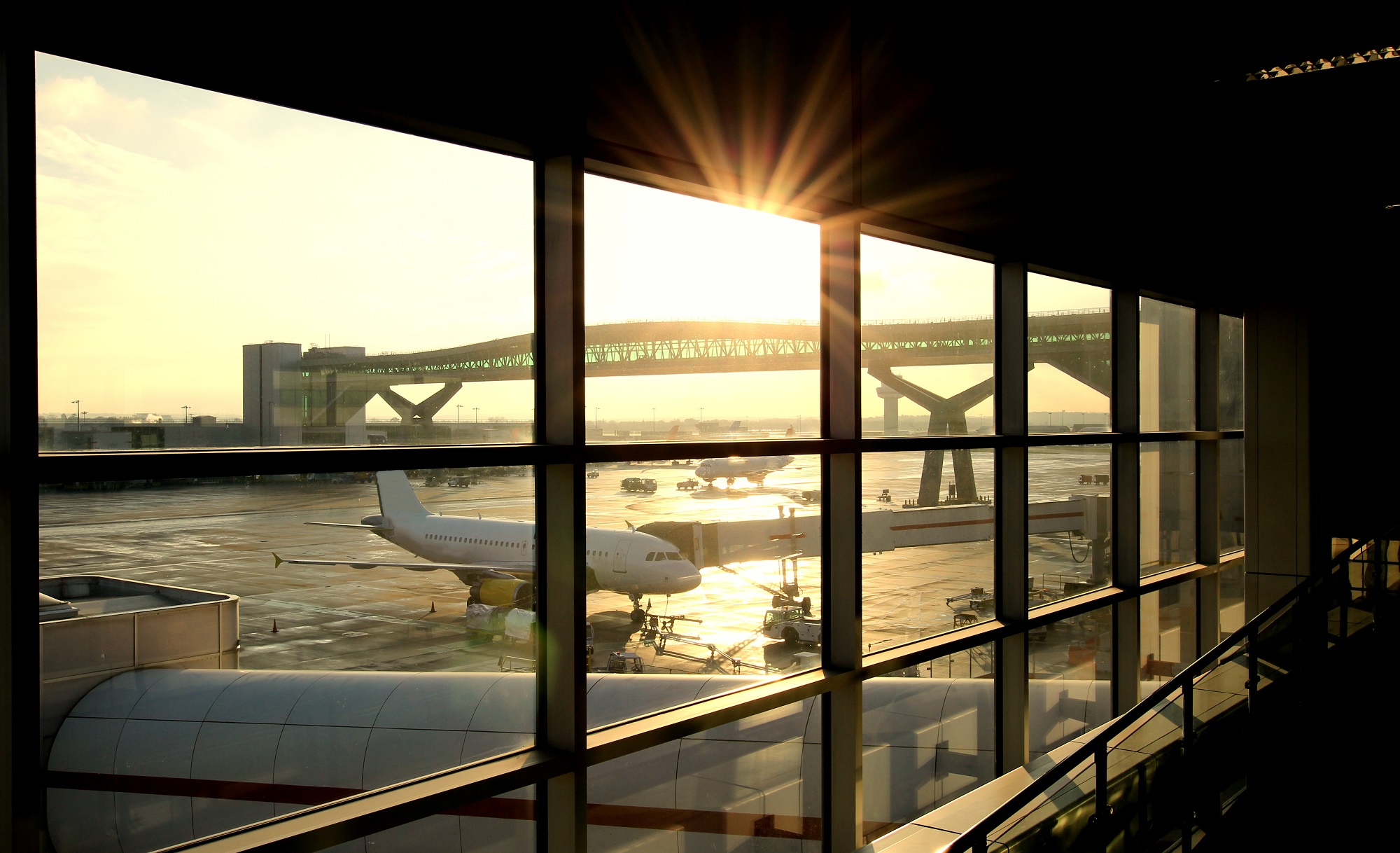 Media statement from Gatwick Airport as of 10:50 Thursday 20th December:
Gatwick Airport’s runway remains closed and all flights are currently suspended following reports of drones flying over Gatwick’s airfield last night and this morning. There is significant disruption at Gatwick today as a result of what appears to be a deliberate attempt to disrupt flights.
We are extremely disappointed that passengers are being affected by this, especially at such an important time of year. We are prioritising the welfare of those at the airport by deploying staff into our terminals to look after people as best we can.
We are working hard with our airlines to get information to passengers but would advise anyone booked onto flights from Gatwick, or meeting arriving passengers, not to travel to the airport without checking the status of the flight with their airline or on our website first.
We apologise for the continued inconvenience, but the safety of all passengers and staff is our first priority.
Responding to ongoing disruption at Gatwick Airport caused by drones, ADS Group, the the UK trade organisation representing the aerospace, defence, security and space sectors, said UK companies had capabilities that could help airport operators prevent such incidents.
The Department for Transport recently held a consultation on drones, which ADS responded to, with the Government expected to set out its plans in early 2019.
ADS Chief Executive Paul Everitt said: “Illegal and irresponsible drone flying can cause serious disruption and significant costs to airports, airlines and passengers, as we are seeing at Gatwick today.
“Regulations are in place to make sure that those who fly drones dangerously face stiff penalties, including up to five years imprisonment for the worst cases.
“We welcomed measures proposed in the recent Department for Transport consultation, and have asked Government to consider strengthening police powers, as well as the ability of airport operators and others to deploy electronic counter-measures.
“UK security companies, including ADS members of our Drone Platform and Counter-Drone group, can help airports tackle drone disruption. Their capabilities include systems to detect, track and identify drones, kinetic and electronic measures to prevent drone incursion, as well as advice and guidance to help users understand the legal implications of deploying electronic counter-measures in the UK.”