Good start to the year for Leipzig/Halle 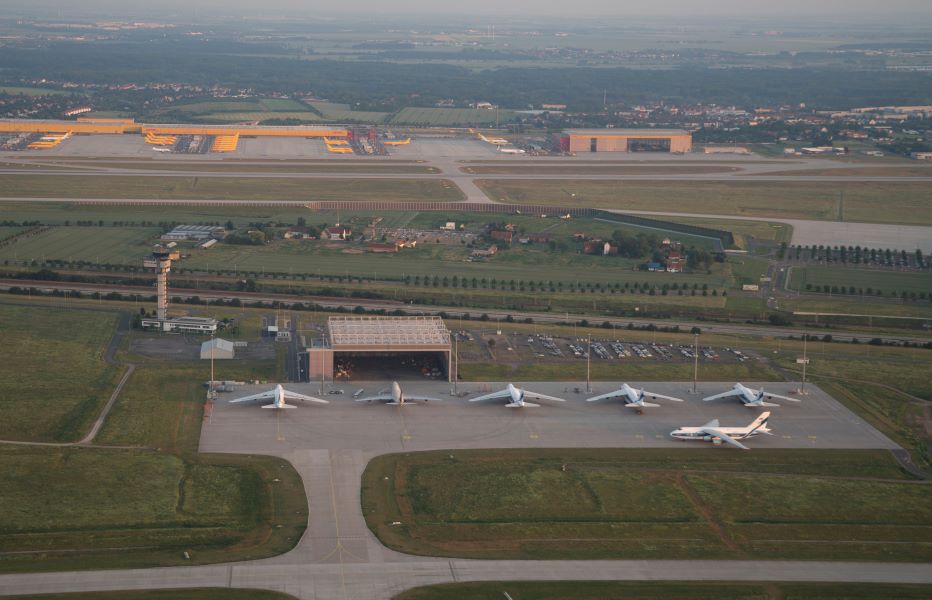 Leipzig/Halle airport, Europe’s fifth-busiest and Germany’s second-biggest airfreight gateway, handled 84,782 tonnes of cargo in January this year, an increase of 6.9% over the same month of 2016.
Operated by Mitteldeutsche Flughafen AG (which also operates Dresden airport as well as cargo and ground handler PortGround), Leipzig/Halle handled approximately 1.05 million tonnes of airfreight over the course of 2016. This represented an increase of 6.5% over the 2015 figure.
A new monthly cargo throughput record was set in December last year, when the airport handled 97,105 tonnes of cargo.
DHL Express has its European air cargo hub at the airport and contributes heavily to Leipzig/Halle’s overall cargo throughput.