Grimshaw gets the nod on Heathrow design 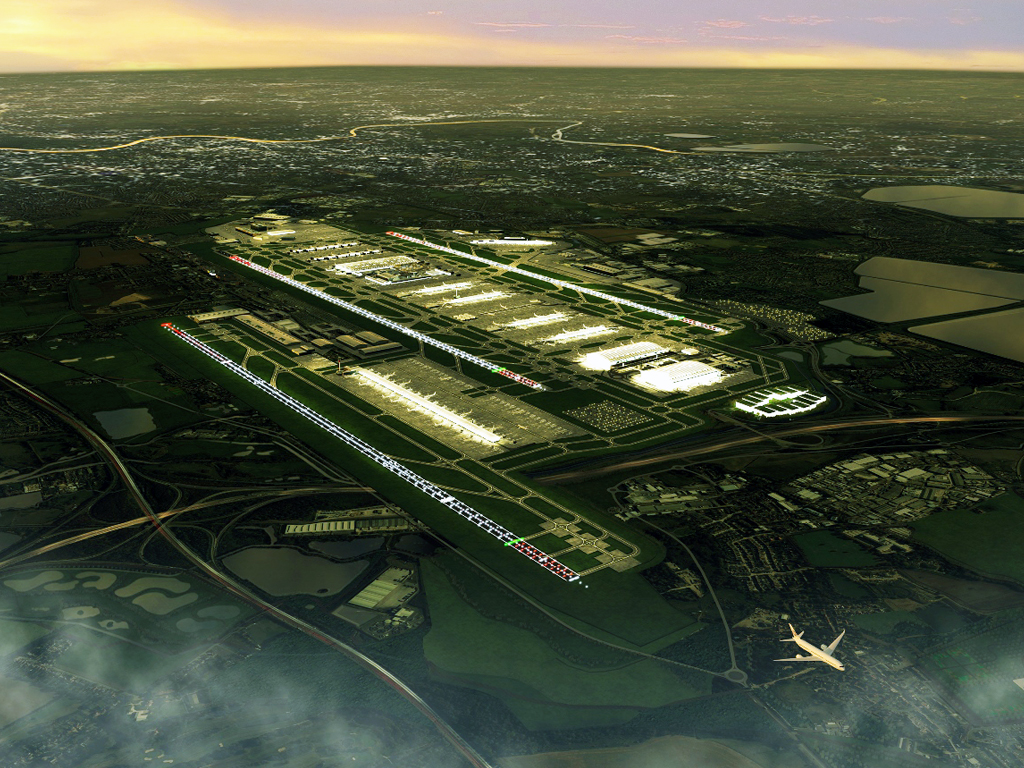 London-headquartered architects Grimshaw has been chosen as the concept designer to bring London Heathrow’s vision for expansion to life, the airport’s operator has confirmed.
“It sends the clear signal to the government that Heathrow is a ready-to-go, privately financed infrastructure project,” a statement from the operator remarked.
Grimshaw was selected for the task from a shortlist of four of the UK’s top architects, and this decision comes in the wake of the announcement in March that Arup, CH2M, MACE and Turner & Townsend had been chosen as Heathrow expansion’s Programme Client Partners. They have been tasked with ensuring the programme is delivered to the highest industry standards in planning, innovation and quality.
According to the Heathrow statement, Grimshaw was successful in the competitive tender process not only because of their “visionary concept designs, which pushed the boundary of what an airport could and should be, but also for their unique ideas around how Heathrow could be expanded in a sustainable but affordable way”.
The head of design at Heathrow, Barry Weekes, said: “We look forward to working with Grimshaw to develop their bold ideas so that once the Government approves the Heathrow expansion, we can create a world-class sustainable hub airport which delivers for our passengers, our airlines and also helps to integrate Heathrow with our local communities.
“With the Concept Architect and Programme Client Partners now in place, we are now ready to begin the process of expansion once the Government makes the right choice for the whole of Britain.”
Jolyon Brewis, a partner at Grimshaw, remarked: “We are passionate about designing a new future for Heathrow Airport; setting a benchmark for sustainable infrastructure, skilfully integrated with the communities it serves.”
And another partner at Grimshaw, Andrew Thomas, added: “We believe the expansion of Heathrow is vital to maintaining the UK’s place within the global economy and we look forward to developing a design that provides an authentic and uniquely British sense of place.
“Our concept will deliver an outstanding passenger experience by building upon the airport’s rich history, while also setting a new standard for the future of aviation.”