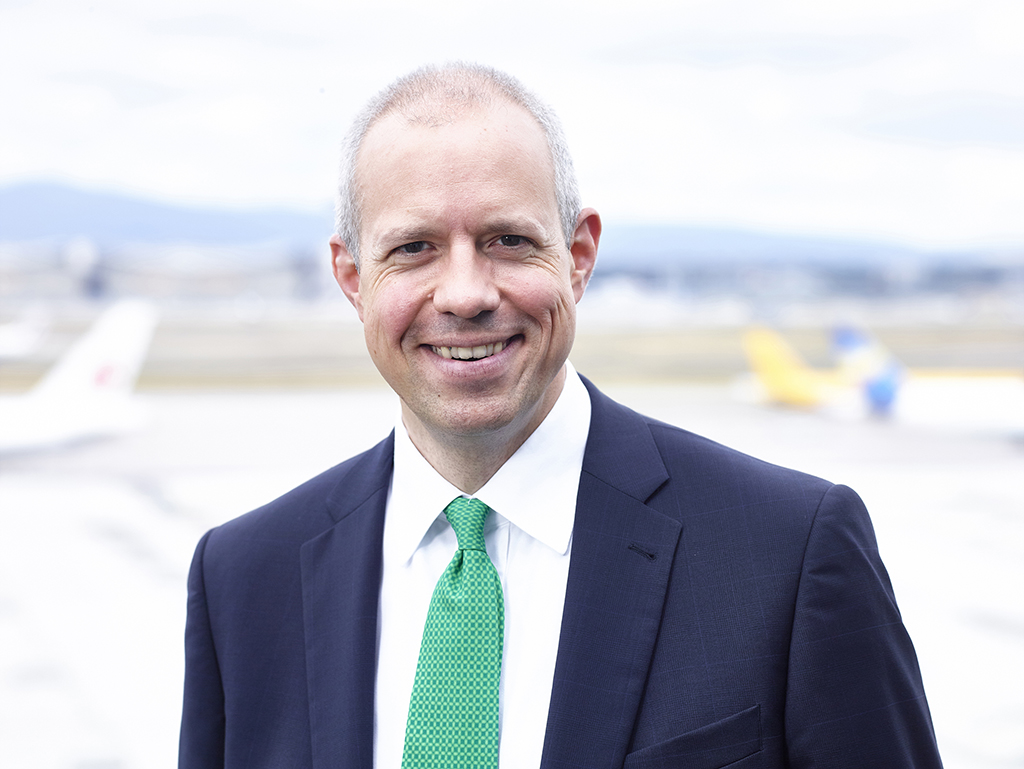 Frankfurt-based air cargo ground handler LUG has re-organised its management structure, stating that the changes will provide "a sustainable, future oriented network structure".
Patrik Tschirch, LUG managing director and chief executive, now leads the expanded LUG network and is responsible for the stations in Frankfurt/Main, Munich, and Hamburg as well as for "the further development of the network idea".
As a result, he has also assumed overall responsibility for sales and all sales-relevant topics at all three locations.
Tschirch confirmed that no-one has left the company as a result of the changes, adding that the new management structure comes amid reports that the global cargo ground-handling sector is set for consolidation, requiring a swift response from established players.
Bloomberg news agency suggested in August that investment fund Cerberus is considering a move for ground handler Swissport following on from its takeover of WFS in June.
Said Tschirch in a statement: "I am convinced that there is a lot of potential in an even closer cooperation between the three LUG stations. We want to offer airlines a one-stop-service for professional airfreight logistics with three stations in Germany. We have not yet leveraged all synergies and taken advantage of the increasing digitalization of our industry.
"The future belongs to network organisations with entrepreneurially independent units that respect the same values, principles, and rules, and operate to equivalent standards.  A selective expansion of services and optimisation of infrastructure will further strengthen this network."
The LUG changes also see Nina Strippel, as chief operations officer, head the management of the Frankfurt station effective from the beginning of September. She reports directly to Tschirch, as do Christopher Frank for Munich and Jürgen Vogt for Hamburg.
LUG is currently extending its Health Care Center (HCC) in Frankfurt by a further 190 sq m and driving forward the TAPA B certification of the Munich station. Both projects are due to be completed by the end of 2018.
Read more ground handler news