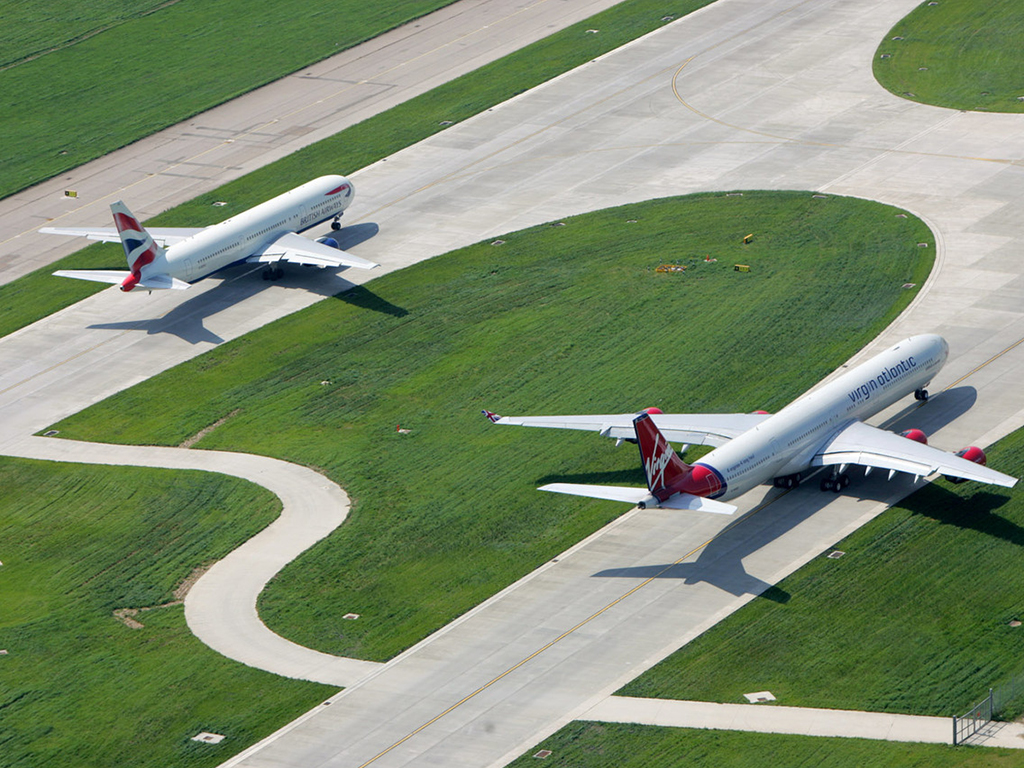 The UK’s busiest airport, London Heathrow, saw its cargo performance soar in February. Up by 5% year on year, the gateway’s cargo traffic was at a record high for the 19th consecutive month, at 133,140 tonnes.
Heathrow said the increase was mainly due to growth in North American and East Asian markets. According to chief executive John Holland-Kaye: ““Today’s figures show that Heathrow is filling up fast – if we don’t act soon to expand our nation’s global gateway, the UK will only fall further behind our European rivals. A prosperous, global-trading Britain needs an expanded Heathrow now.”
Indeed, six of Britain’s key trading routes, accounting for nearly 20% of the trade through Heathrow, are already full – including Shanghai, Tokyo Haneda, Delhi, Mumbai, Los Angeles and Dubai.
Meanwhile, London Stansted posted year-on-year growth of 2.1% in its cargo traffic for February, with 19,477 tonnes moving through the airport. CEO Ken O’Toole highlighted the addition of new services to Dubai, the US and Canada in the coming months.
In the run-up to Mother’s Day in the UK, over 1,000 tonnes of flowers were flown into Stansted from key growing regions in Africa and South America.
Conan Busby, cargo manager at airport operator Manchester Airport Group (MAG), said: “In March, Stansted will handle just over half of all UK fresh flowers coming into this country from outside the EU.”
Another of MAG’s airports, East Midlands, recorded a rise of 9.2% in its cargo volumes for February (26,782 tonnes). Manchester’s throughput, however, dropped by 5.2% year on year to 7,643 tonnes.
Finally, at London Gatwick, cargo volumes rose 37.2% in February, to 8,183 tonnes, once again driven by an increase in long-haul flights. The airport confirmed that Qatar Airways would add double-daily flights to Doha in May.
● Heathrow recently published its first Export Climate Index, which it says indicates that “UK exporters are in their strongest position since 2000 – a positive sign as the UK approaches the anniversary of article 50 being triggered”.