Halifax has doubts over sell-off plan 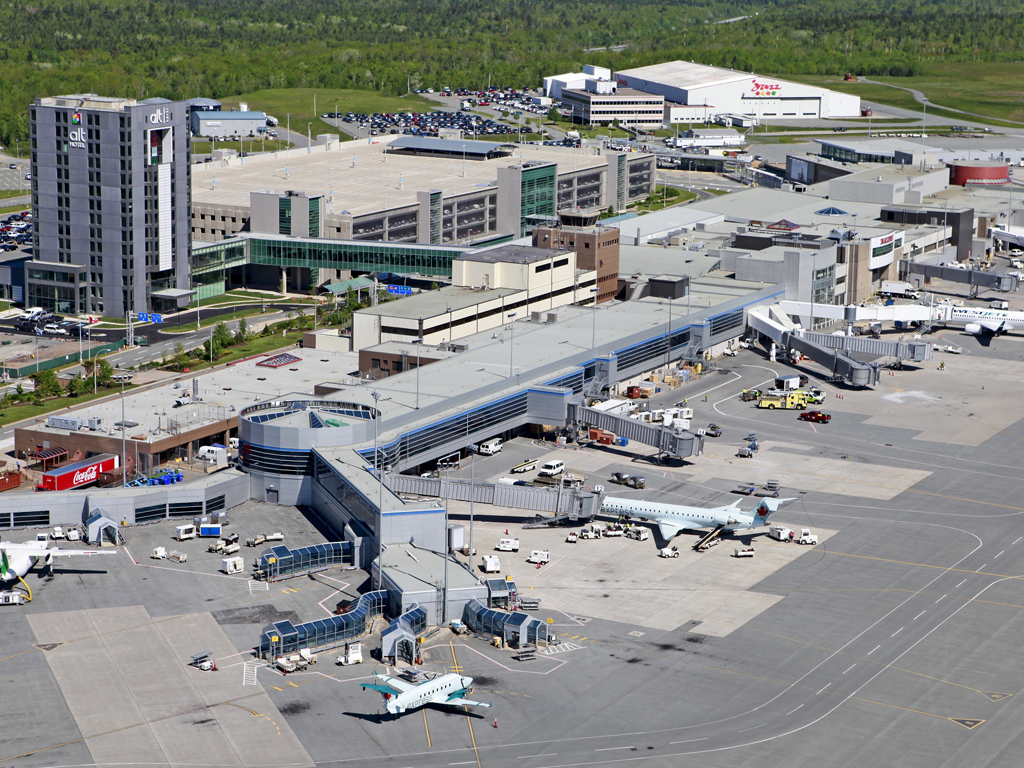 Halifax International Airport processed, 33,329 tonnes of cargo in 2016, up 4.1% over 2015, the airport total its annual public meeting on 11 May.
New services included Qatar Airways Cargo’s weekly flight to Doha and a second weekly service by Korean Air Cargo to Seoul, South Korea. Much of the cargo was live lobster, with over $163 million of seafood exports shipped during the year.
The meeting also discussed the federal government’s plan to sell off its airports and move to a for-profit private enterprise model.
Airport authority president and chief executive Joyce Carter, said the current not-for-profit model has served Canada very well over the past 25 years, but added: “That said, we do support enhancements to the current model, including “adjustments to some of the current restrictions in our ground lease.”
But Carter said: “Halifax Stanfield is a major economic driver for the Nova Scotia economy. It’s unlikely that a for-profit, private owner’s mandate would support economic development investments, such as the air cargo projects we’ve recently undertaken.”