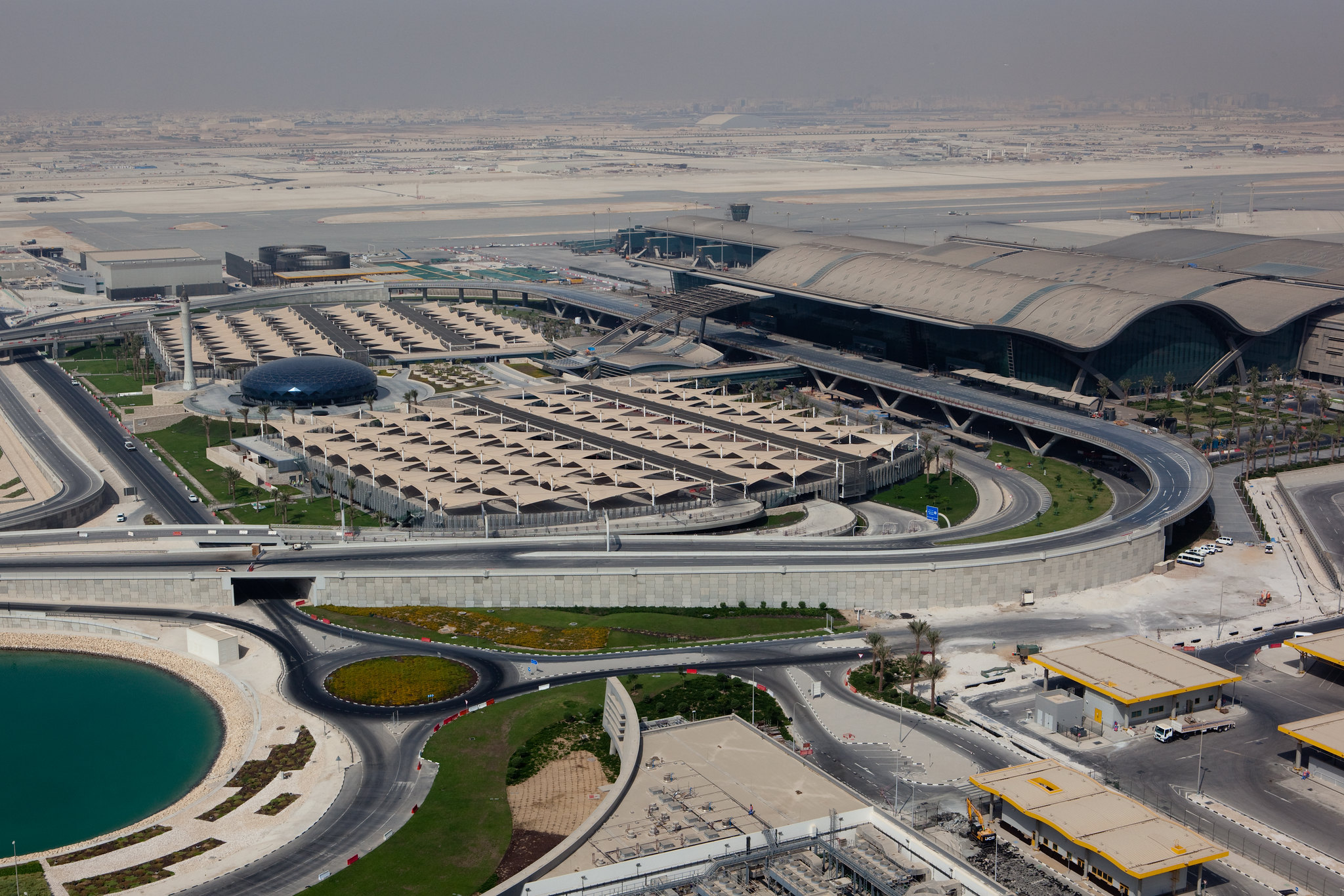 Hamad International Airport’s (HIA) cargo volumes increased by 20.71% in 2021, with 2.6m tonnes of cargo handled throughout the year.

In December, Air Cargo News reported that AECOM will oversee the design and manage construction for Cargo Terminal 2 and Amiri Flight Facilities at HIA, as part of the Qatar Company for Airports Operation and Management’s infrastructure expansion programme.

HIA announced its second stage of expansion, including the new cargo terminal, in October.

The airport’s performance is also closely related to that of Qatar Airways Cargo, which has been rapidly expanding in the freight sector over recent years.