Hamad International Airport still on the up 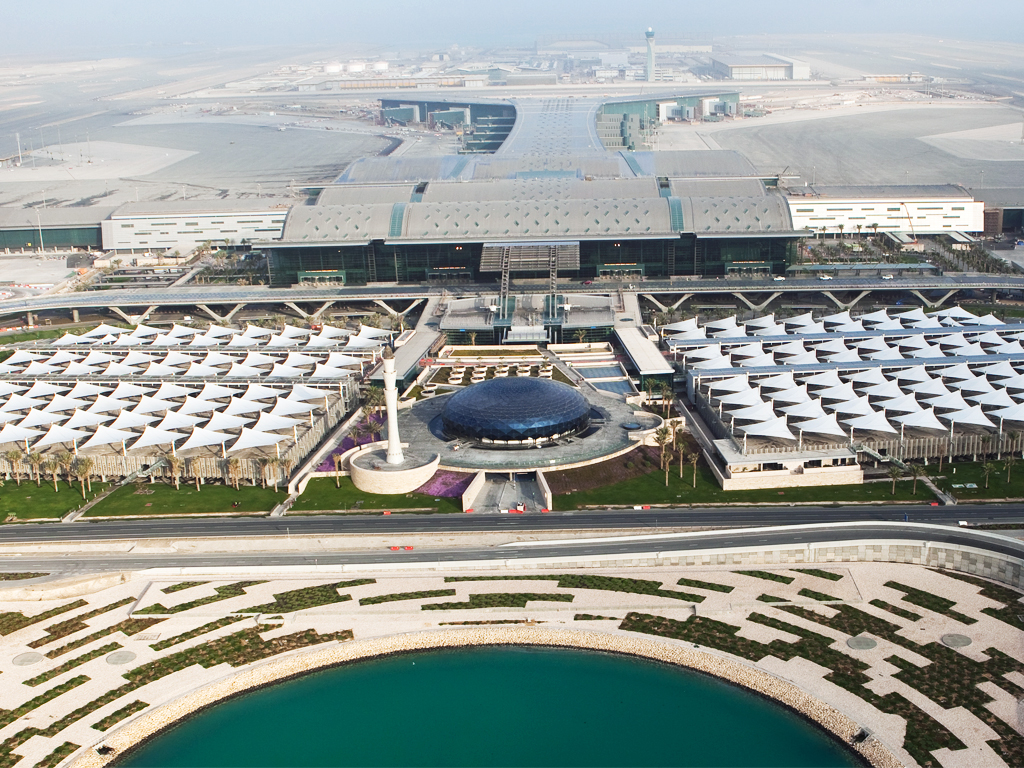 Doha’s Hamad International Airport (HIA) handled a total of 1.7 million tonnes of airfreight (cargo and mail) last year.
This represented a 20.8% increase over the previous year’s throughput.
The Qatari capital’s air gateway also processed a total of 245,800 landings and take-offs during the year, up by 15.8% on the figure for 2015.
According to the airport operator: “During 2016, HIA invested in increasing its capacity, improving its product offering and redesigning its operational processes to efficiently accommodate the increasing traffic over the coming years.”
On the apron, 15 new aircraft parking stands were constructed to support the operations of Qatar Airways, the flag-carrier that hubs on HIA.
During 2016, Qatar Airways began connecting Doha directly to 14 new destinations.
Mohammed Al Meer, HIA’s chief operating officer, recalled: “2016 has been an exceptional year for HIA.
“Our capacity expansion programme launched in 2016 has also enabled us to efficiently serve our increasing passenger numbers and handle growing cargo and aircraft movements with our renowned high-quality standards. The programme will ensure that HIA continues to be one of the leading aviation hubs of the world in the coming years.”
Expansion of Qatar Airways Cargo’s freighter services also added to the cargo throughput at HIA, while further development this year will also boost freight volumes.
Earlier this week (on 6 February), the freight carrier confirmed that it was adding further frequencies to its Pharma Express services that link the two European pharmaceutical hubs of Basel and Brussels with its home hub.
An additional weekly frequency, operating on Fridays, was introduced on the route out of Basel on 3 February, while two further weekly Airbus A330 freighter services linking Brussels to Doha on Wednesdays and Saturdays are to inaugurate from 15 February.