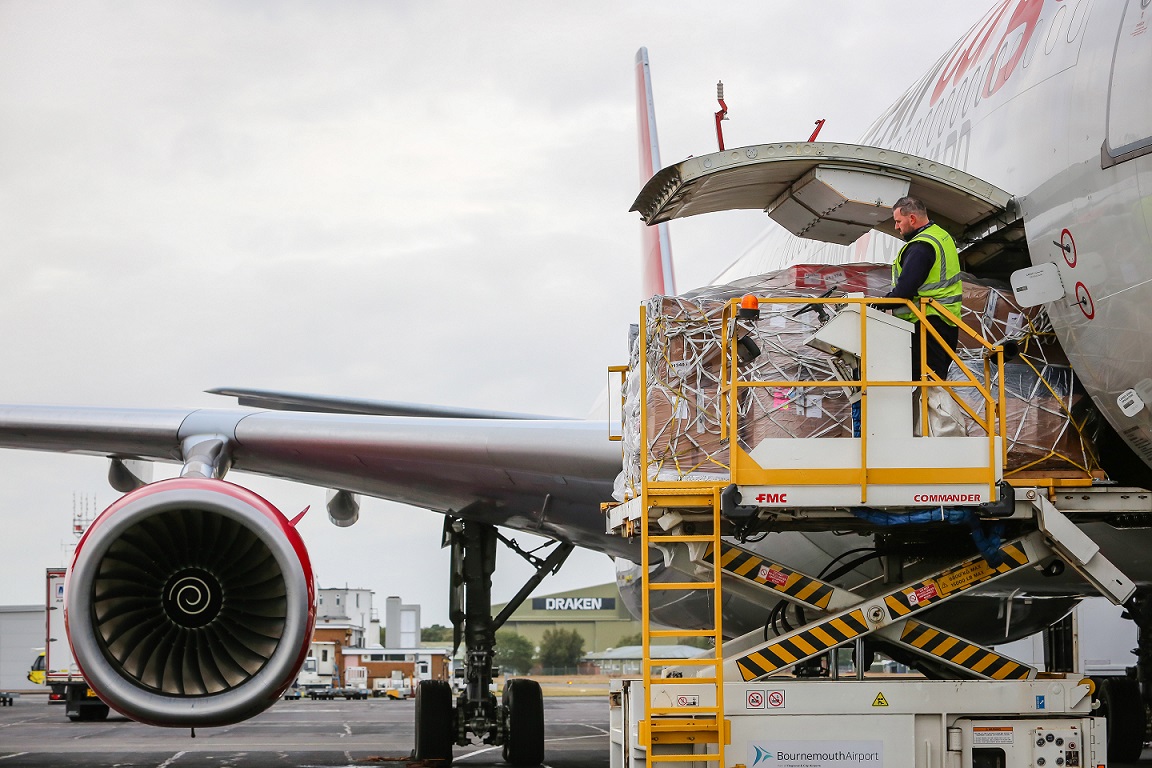 Cargo First hopes that bringing the customs operation in-house – previously it was run by a third party – will speed up cargo processing by reducing the number of handovers.

The handler, which was launched in April, said that it now has full control over the whole cargo process, from offloading aircraft to processing, onward loading and delivery.

The airport pointed out that speed of processing is particularly important for e-commerce shipments.

The facility is also positioning itself as a faster alternative to the “congested London airport system”.

Bob Matharoo, head of cargo development at Cargo First, said: “We’re fine-tuning our system to make the cargo ownership chain as short and responsive as it can be, with no third parties. Our focus is speed to market and being a cost-effective alternative to the hub airports.

“E-commerce continues to grow, and with it customer expectations around speed of delivery. Capacity at the big London hub airports is severely constrained but we’re not.

“We think that’s a real opportunity for Bournemouth Airport and Cargo First, especially bearing in mind our location just 90 minutes from the capital.”

The airport pointed to recent IATA statistics showing that global e-commerce parcel volumes could double to 260bn by 2025, with 80% of sales estimated to be cross-border.

Meanwhile, a recent survey carried out by express giant FedEx showed that the number one customer complaint is that deliveries take too long.

The airport claims that recent research shows that deliveries via Bournemouth to London warehouses could halve the time of delivery to the same end destinations compared with using a London hub airport.