Heathrow and Gatwick start the year with a bang 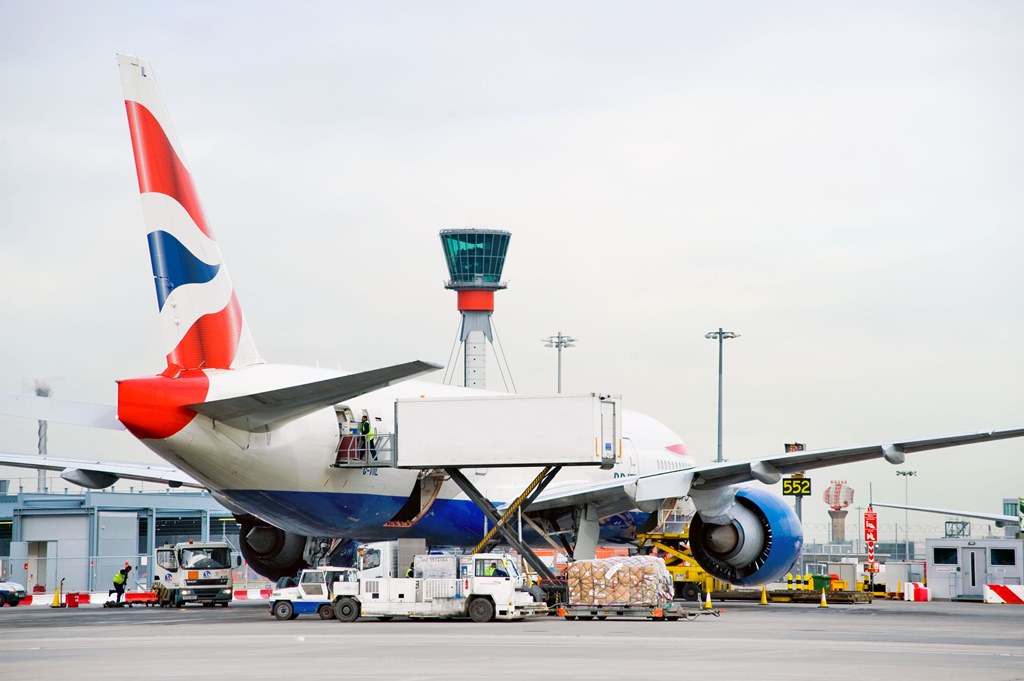 London Heathrow has begun 2017 with record traffic figures. In January, it handled 124,401 tonnes of cargo, 4.4% up on the same month of 2016.
Over the 12-month period between February 2016 and January 2017, it handled 1.55m tonnes, up by 3.1% year on year.
It’s a time of challenge but opportunity for Heathrow. It has received the green light from the British Government for a new runway (on the subject of which the Government has just put forward a National Policy Statement which is subject to public consultation and parliamentary scrutiny), but is also having to cope with any possible impact caused by Brexit negotiations.
Heathrow’s chief executive, John Holland-Kaye, remarked: “With record passenger numbers and cargo growth in January, Heathrow continues to serve the UK.
“We are getting on with our expansion programme, so that we can create the new routes that will deliver the prime minister’s vision of a global Britain, as quickly as possible.
“The launch of the Government’s National Policy Statement consultation is a key milestone and we look forward to working with our local communities, airlines and the Government to ensure Heathrow expansion is affordable, sustainable and benefits all of Britain.”
January’s positive throughput built on a successful end to last year for the UK’s biggest and busiest air cargo gateway. Over the course of the second half of 2016, the rate of growth in the airport’s cargo traffic was more than double that of the first half of the year.
Meanwhile, Gatwick recorded a 15.4% improvement in cargo traffic for January to 6,035 tonnes as it welcomed new long-haul services.
This is particularly true of services on the North Atlantic, with additions to Toronto, Los Angeles and New York.
New services to Xi’an, Oakland and Fort Lauderdale are set to be added later this year.
“Gatwick’s booming long-haul services and increased cargo volumes, this January, once again prove the vital role the airport plays in the UK economy at this crucial time for the country, as we continue to offer the UK Government a credible and deliverable option for runway expansion,” the airport said.