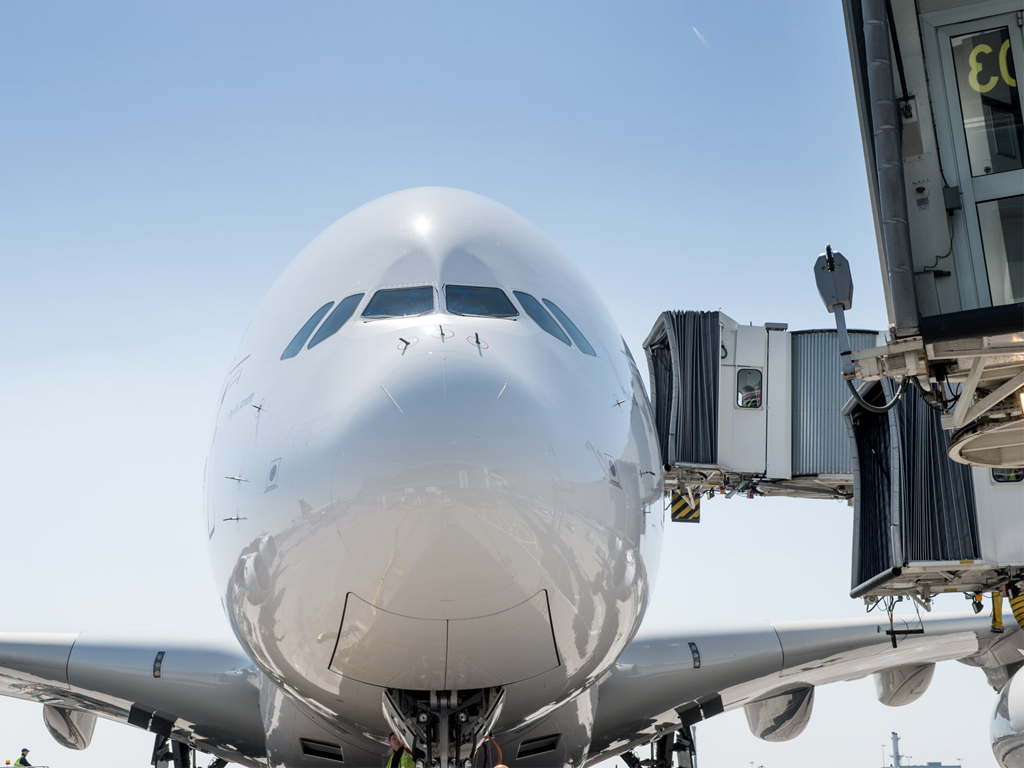 Heathrow Airport saw a 3% rise in cargo volumes for full year 2016 to 1.54m tonnes, attributing the rise to a £674m investment in the airport and new services to Jakarta, San Jose, Santiago and Inverness.
The increase contributed to a 1.5% increase in earnings for the airport’s operations as a whole, to £2.8bn from £2.7bn in 2015, with cargo growth outstripping passengers, which were up by only 1%, albeit to a record 75.7m.
Chief executive John Holland-Kaye described 2016 as “a milestone year for Heathrow” as the government announced its support for the long-awaited third runway and launched a four-month public consultation on a National Policy Statement.
He said: “I am very proud of what our 76,000 colleagues have achieved. We helped British businesses across the country trade more with the rest of the world.”