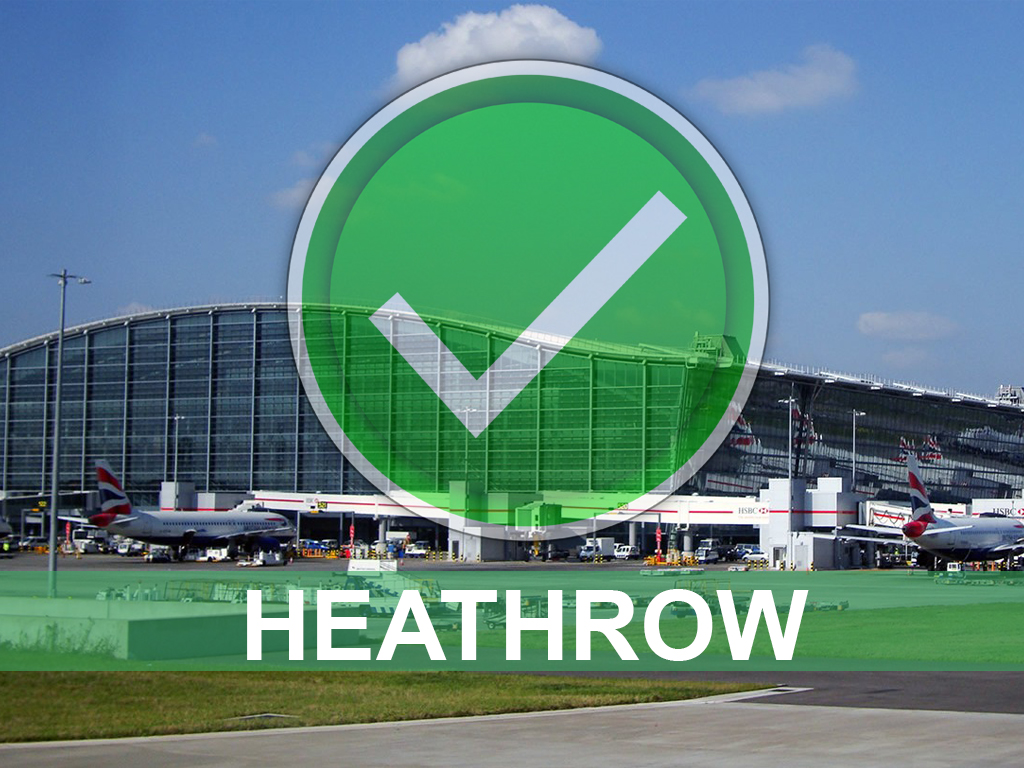 A total of 144,171 metric tonnes of cargo passed through London’s Heathrow gateway in May, up by 0.5% over the same month of last year and the airport’s 22nd consecutive month of record growth.
However, this is down on the airport’s year-to-date growth rate: over the course of the first five months of 2018, Heathrow’s cargo throughput has risen by 3.1% year on year to 702,120 metric tonnes.
The UK’s largest port by value for non-EU trade said that long-haul markets showed the most growth in cargo volumes for the month, with Japan and Brazil up by 28% and 33% respectively.
During May, Heathrow saw the addition of China Southern’s new direct services to the cities of Wuhan and Sanya – the latter connection being a first for Europe. These flights will offer 6,000 metric tonnes of additional cargo capacity annually.
Heathrow chief executive John Holland-Kaye said: “We have a robust plan to expand Britain’s hub airport, unlocking billions in growth and creating tens of thousands of new skilled jobs – from Plymouth to Perth and Swansea to Southend. With strong cross-party support and a united voice from business and unions – MPs must finally seize the opportunity to expand Heathrow and secure a prosperous future for all of Britain.”
In early June, the UK Cabinet’s economic sub-committee approved plans for a third runway at Heathrow.
The airport noted that with Parliament now preparing to vote on the expansion, support for the project “remains overwhelming – the latest polling shows 75% of MPs back expansion at Heathrow, alongside a united chorus of support from Britain’s major business groups and trade unions and more local people who support than oppose”.
However, there are also calls for an alternative approach that would see the country’s regional airports taking on a greater role in Britain’s airfreight sector.
Either way, expansion of the UK’s global connections is seen as vital in the light of its withdrawal from the European Union.