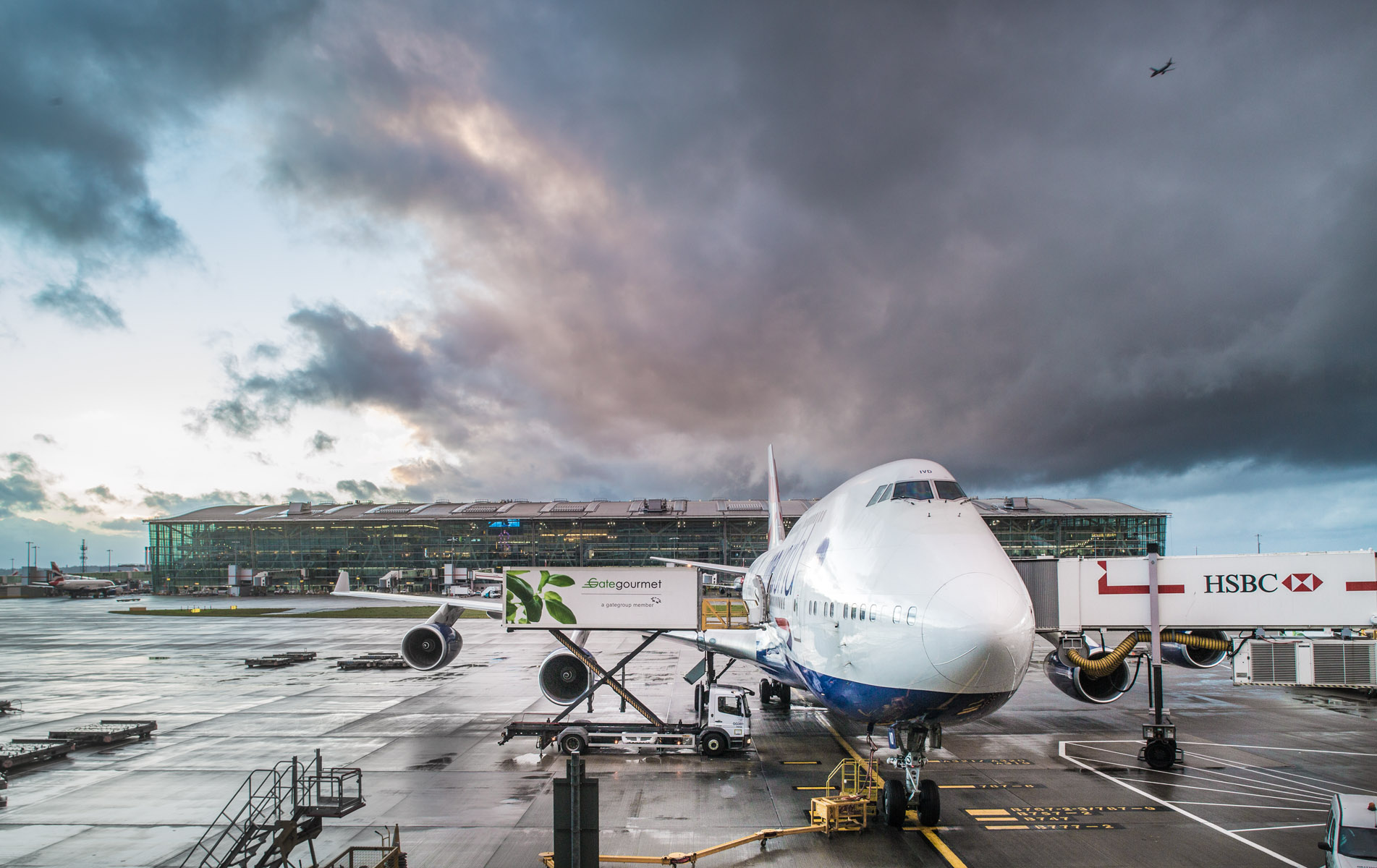 2017 represented one of the strongest periods of business over the last five years in terms of year-on-year airfreight growth for the airport, with particularly notable increases in North American and Middle Eastern traffic.

The improvement in freight volumes represented a boost to British trade, the airport authority noted, with almost £700m having been invested in the airport over the year and new services launched to Portland and Santiago.

Today, more than 30% of the UK’s non-EU exports by value pass through Heathrow.

Heathrow’s revenue of £2.9bn was up by 2.7% over 2016, while adjusted earnings before interest, taxation, depreciation and amortisation (EBITDA) at £1.76bn was up by 4.6% on the previous year.

Significant progress has been made on the Heathrow expansion project, the centrepiece of which is the proposed construction of a third runway.

The airport’s first planning consultation process is under way, while a list of logistics hubs around Britain have been identified to help build the new runway.

On January 17 this year, Heathrow launched a 10-week consultation on options for expansion, a process that will run until March 28. The consultation is regarded by HAL as a “major milestone in the delivery of an expanded Heathrow”.

It is expected to be one of the largest such consultations ever undertaken in the UK – including 40 events held across areas close to Heathrow.

Feedback from this consultation will help Heathrow determine a preferred master plan that will be presented to the public for a second, statutory consultation in 2019 – after which Heathrow will prepare a final planning application known as a Development Consent Order which is expected to be submitted to the Planning Inspectorate in 2020.

Work is also continuing to develop an “efficient, affordable and sustainable expansion supply chain” around an expanded Heathrow.

In 2017, HAL began its search for four logistics hubs which will manufacture and assemble components for an expanded Heathrow. Over 120 sites applied and, following an initial review, Heathrow selected 65 sites for further consideration in 2018.

The final locations will, the airport operator said, “pioneer offsite manufacturing, helping to reduce local disruption and environmental impacts whilst spreading jobs created from expanding Heathrow across the UK”.

A statement from HAL confirmed that it is “encouraged by the progress made by the government in its Brexit negotiations toward agreeing a transitional period with its European counterparts.

“As the UK charts its new path outside the European Union as an outward looking nation, it remains particularly important that the country secures continued access to the single European aviation market, with around 35% of Heathrow’s traffic to and from European Union member countries.

“In addition, Heathrow will continue to advocate a deal that maintains efficient flows of both people and goods that will ensure continued access to skills and efficient immigration and cargo processing,” the operator added.

Further growth is very much on the Heathrow agenda. John Holland-Kaye, chief executive of Heathrow, said: “Heathrow had a fantastic 2017. But while we are squeezing out small bits of growth, our rivals in France and Germany are overtaking us – for Britain to thrive post-Brexit, the Government needs to crack on with Heathrow expansion as quickly as possible with a vote in Parliament before the summer.”