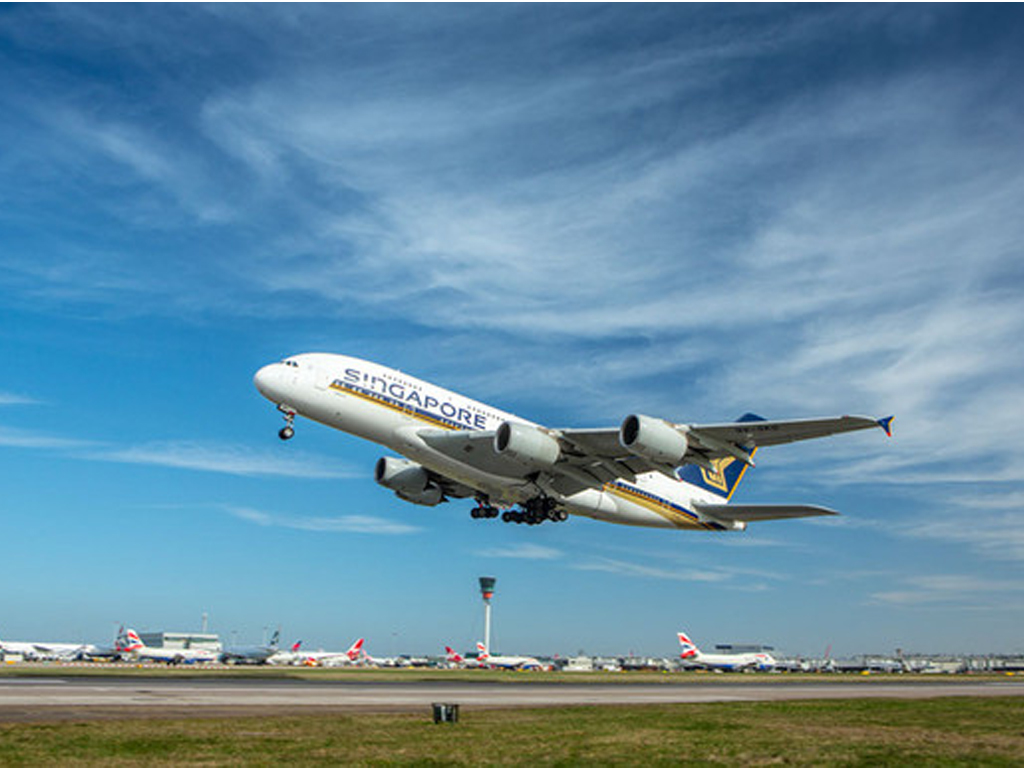 A 44% surge in American Airlines volumes in July  contributed to a 15.1% rise in cargo at London Heathrow airport in July – the fastest rate ever recorded. The gateway also reported that overall cargo traffic with North America was up 16% while Asian traffic was up 14% on the back of strong growth to China, Hong Kong and Singapore.
Passenger numbers also reached a record high.
Heathrow chief executive John Holland-Kaye said: “Britain’s global gateway is hard at work this summer holiday season – July was the best month in Heathrow’s history. With more passengers than ever and trade growing at the fastest rate ever recorded, Heathrow is helping Britain show the world our country is open for business.”