Heathrow investor says it is ready to finance expansion 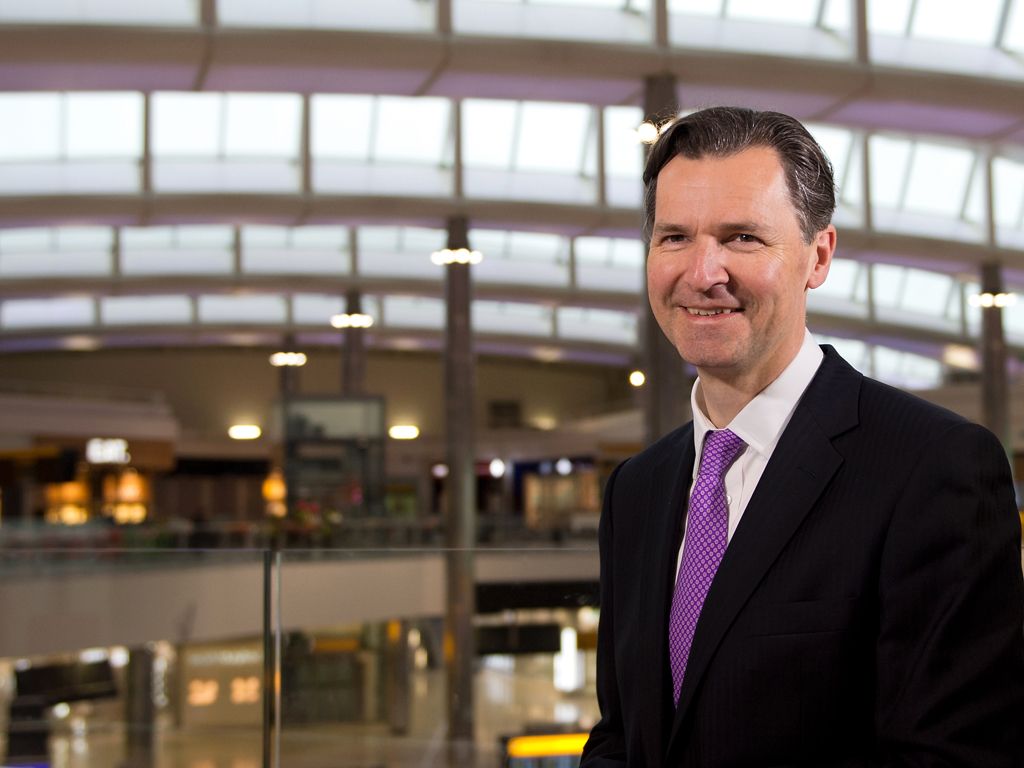 The group chief executive officer, Bill Galvin, and chief investment officer, Roger Gray, of the Universities Superannuation Scheme (USS), one of London Heathrow’s shareholders, have written to British prime minister Theresa May to encourage her and her Government to commit to the airport’s expansion.
The two executives reiterate the commitment of USS – the largest UK pension fund by assets – to Heathrow and to the UK.
They note that, “under the stewardship of the ownership consortium, Heathrow has been transformed, with private investment of more than £11bn over the last decade.
“It is now a world-class airport that Britain can be proud of,” their letter declares, and they add: “Alongside our investment partners… we stand ready to invest £16bn of private money into expanding Heathrow.”
This is, of course, music to the ears of Heathrow Airport’s chief executive, John Holland-Kaye, who noted: “At a time of uncertainty, a £16bn privately-funded infrastructure investment will create jobs and growth across the UK.
“We have a real opportunity to build a better future for communities across our country and help fulfil the prime minister’s vision for the UK,” he added.
Recently, Heathrow confirmed that the airport accepted the conditions laid out by the UK Airports Commission with regard to the potential construction of a new runway at the gateway.
Tough targets on air pollution and noise will be met, Heathrow Airport Limited insists. Heathrow’s operating authority also accepted the restrictions on night flights through the airport as set out by the Commission.
The decision on how to expand south-eastern England’s airport capacity has been further complicated by recent weeks’ political developments – not least the UK’s vote on Brexit, the resignation of previous prime minister David Cameron and the promotion of former home secretary Theresa May to the position of PM.
The Government has not yet set a firm date on when it will make a decision on giving either Heathrow or Gatwick the green light for a new runway, or indeed go for a third option.