Heathrow makes its case in countdown to Brexit 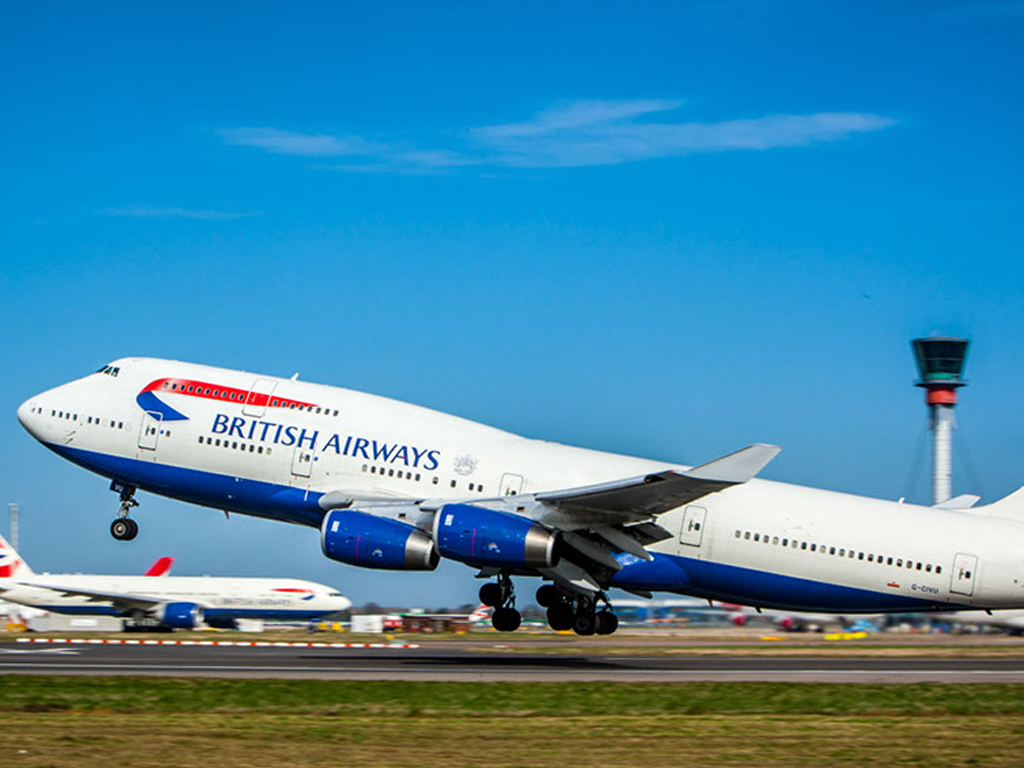 Heathrow Airport Limited has reiterated the importance of the gateway to the UK’s international trade capability, as Prime Minister Theresa May prepares to activate Article 50, which will officially trigger the process of the country’s withdrawal from the EU.
The operator of the UK’s biggest and busiest air cargo hub has also once again pointed to the value of a new runway to the country’s future economic success.
Heathrow’s expansion is the nation’s “top infrastructure project for securing Britain’s long-term prosperity”, ahead of nuclear power station Hinkley Point and high-speed railway line HS2, the operator said.
Moreover, a statement noted, Parliament is “united in support of Heathrow expansion”, with a record 77% of MPs backing the project.
“In new polling by ComRes… parliamentary support for expanding Heathrow reached a record high, with 77% of MPs now backing the project which will make Britain the best-connected country in the world, create up to 180,000 new skilled jobs and boost growth by up to £211 billion across the country,” the Heathrow statement said.
“The polling reveals a rare show of parliamentary unity behind the Government’s decision to back an expanded Heathrow.”
Heathrow’s chief executive, John Holland-Kaye, commented: “The UK has a unique opportunity to reshape its place in the world and an expanded Heathrow is our trump card.
“By making our nation’s hub bigger and better, we’ll secure a prosperous future for Britain. MPs are clear – Heathrow expansion is the right choice for Britain – and we’re getting on with delivering it!”
Later this year, and in addition to the Government’s own National Policy Statement consultation, Heathrow will launch its own Phase 1 consultation to gather feedback from stakeholders on options for the Northwest Runway Scheme.
Feedback received will inform the next phase of design for the scheme, which will then be further refined following a Phase 2 consultation in 2018.
A final proposal is expected to be submitted to the national Planning Inspectorate as part of an application for a Development Consent Order in the summer of 2019.
“With up to 40 more long-haul destinations, an expanded Heathrow will make Britain the best-connected country in the world,” Heathrow believes.
“It will increase the number of domestic routes served, ensuring every region and nation of the UK can get to global markets and increase cargo capacity, supporting Britain’s exporters.
“An expanded Heathrow will be the largest privately-funded infrastructure project in Europe and will maximise opportunities for British businesses of all sizes as the airport looks to decentralise its supply chain across the UK.”