Heathrow offers another weapon in fight against cargo-related emissions 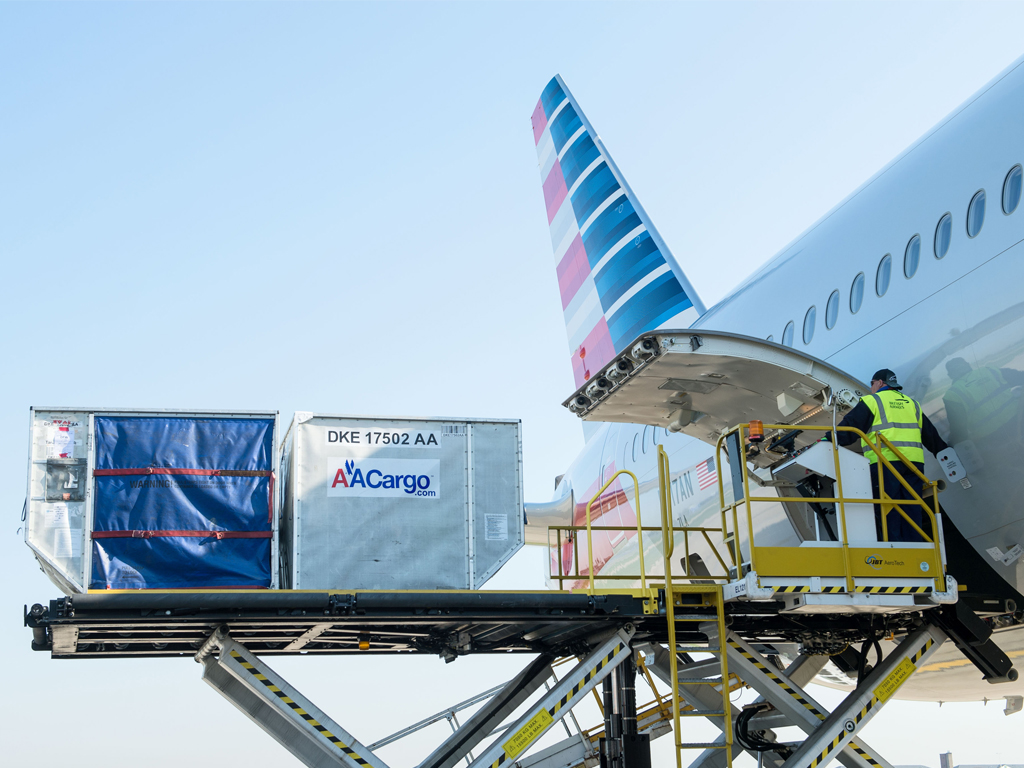 London Heathrow has revealed plans to create an online portal aimed at consolidating freight loads and thereby lessen the number of trucks and volume of unwanted emissions on the roads around the airport. Encouraging freight company partners to operate sustainably is one of the ten priorities that Heathrow has set out for this year in its Blueprint to Reduce Emissions, which was launched at the IATA World Cargo Symposium (WCS) held in Berlin this week (15-17 March).
Heathrow has been much-criticised for the emissions that its users and suppliers create, with plenty of heated debate as to the real nature of the air quality over and around the UK’s biggest and busiest airfreight gateway. It is not just aircraft that create the pollutants – the large number of vehicles going to and from the airport, many of them trucks and other large vehicles serving its air cargo business, create large amounts of unwanted emissions. Heathrow Airport Limited (HAL), the airport’s operator, acknowledges the problem. “Incorporating sustainability into freight is a priority for Heathrow given the impact these operations have on the airport’s local environment,” it insists.
The planned portal would be the UK’s first geographically-specific system of its kind, the airport suggests. In order to achieve freight consolidations, subscribed members would exchange and share information about any spare capacity on their vehicles. Once a match is found, operators can then negotiate a price for this space amongst themselves.
This portal, along with other measures such as the creation of an off-airport distribution centre, increased monitoring of the use of local roads by freight vehicles, and tighter rules on vehicle licensing, will ensure the number of freight-carrying vehicles will be maintained in the future at similar levels to those of today, the airport operator says. Moreover, only the lowest emission cargo vehicles will be encouraged to operate around Heathrow.
Nick Platts, head of cargo at Heathrow, observed: “This WebPortal can deliver for all. Our cargo partners can reduce their costs, our local communities will experience less congestion and improved air quality, and Heathrow will build on its strength as an airport of choice for cargo.”
Other actions listed in Heathrow’s Blueprint for Emissions Reduction for prioritisation this year include a new £16.2 million investment in equipment at gates to ensure aircraft don’t run their engines while on-stand, as well as the provision of “eco-driving” training for airside drivers – instruction in how to reduce vehicle emissions.
Only recently, on 7 March, the airport operator released a statement saying that independent research conducted by the Independent Transport Commission (ITC) confirmed air quality around the gateway is no “show-stopper” to expansion. The study also confirmed that road vehicles are the principal agents of air pollution around the airport, in terms of both NOX (nitrogen oxides) and particulate emissions. The gateway’s director of sustainability, Matt Gorman, commented on the report: “Heathrow takes air quality very seriously. The huge benefits of additional capacity at our airport need not come at the expense of the environment – Heathrow expansion can deliver for both.”