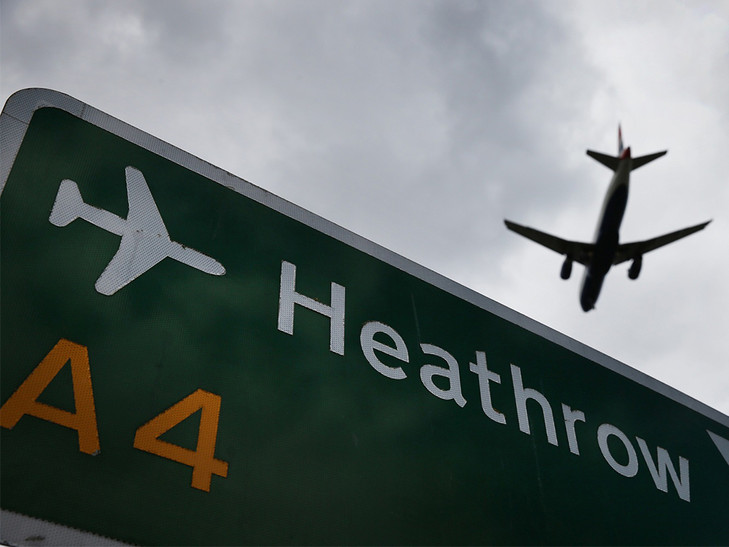 The UK’s busiest cargo airport, Heathrow, ended last year with a slight decline in cargo volumes compared with 2014 levels.
The west London airport, which is hoping to add an extra runway, recorded total cargo volumes of 1.5m tonnes in 2015, a 0.2% decline compared with a year earlier.
However, it was not all bad news for the airport as it managed to record a 0.8% year-on-year demand increase in December to 127,153 tonnes.
It said the December increase was down to growth from emerging markets; Nigeria was up 50%, China 20% and Turkey 20%.
In mid-December the Government announced another delay on whether, and how, to expand runway capacity in the south-east of England.
The airport has, however, unveiled plans to develop itself as a European cargo hub through the investment of around £180m.
This includes proposals for a specialist pharmaceutical storage area — to support airlines to move highly valuable and temperature sensitive medicines — as well as better infrastructure to reduce congestion and smoother processes, all enabling freight to flow better through the airport and halving process time from 8-9 hours, to four hours.

A new airfreight industrial park being established in Ardmore, Oklahoma, is expected to “reduce shipments’ time to market and ease…