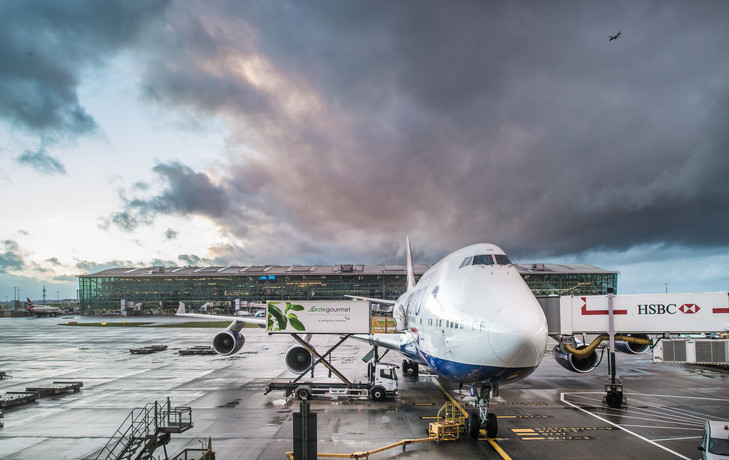 The UK’s busiest cargo airport Heathrow registered a 0.1% increase in cargo volumes last year with North American cargo leading the way.
The London hub processed 1.7m tonnes of cargo last year, with North American volumes making up 600,000 tonnes and Asia Pacific second with 510,000 tonnes.
While the improvement is down on the 10.2% increase it recorded in 2017, the airport does look set to out perform many of its main European rivals.
According to Airports Council International Europe, the first ten months of the year have seen Frankfurt record a decline of 1.4% year on year, at Paris CDG there was a 0.2% decrease and Schiphol is behind by 2.8%.
Congestion, landside issues, strike action and slot restrictions have all taken their toll on European hubs over the last couple of years.
Others, though, have grown faster – Luxembourg is up by 0.4%, Cologne by 4.4% and Istanbul by 10.3%.