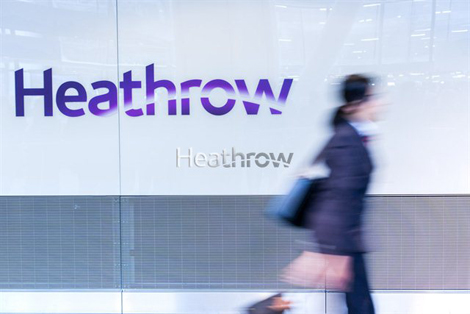 Today, London Heathrow, the UK capital’s busiest airport, revealed that in August 2019 it processed more than 126,864 metric tonnes of cargo.