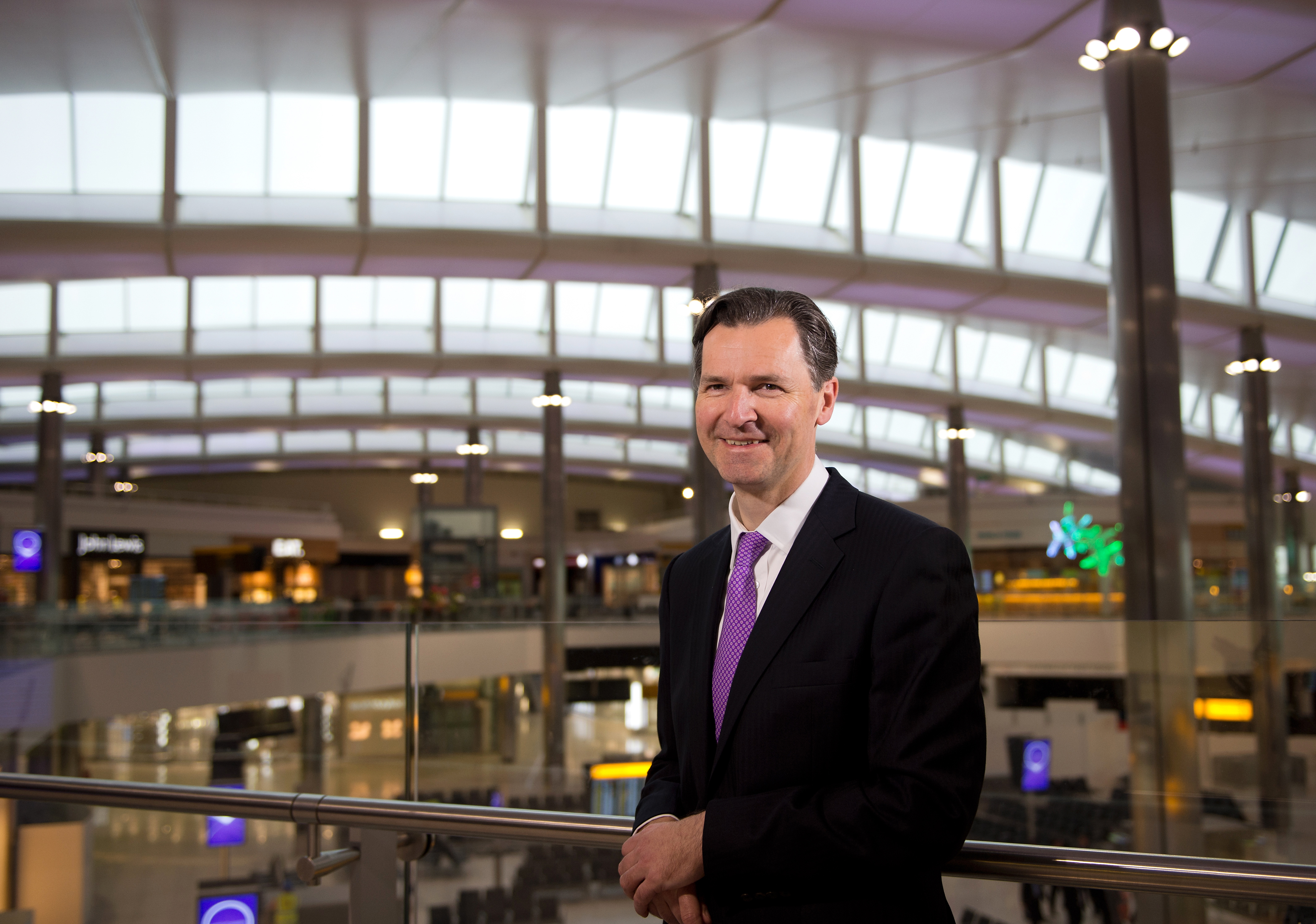 Cargo traffic through Heathrow airport rose by 10.5% year on year to reach 1.25m tonnes in the first nine months of 2017.

Adjusted earnings before interest, depreciation, tax and amortisation (EBIDTA) between January and September rose by 5.7% year on year to reach £1.3bn ($1.8bn).

A statement from the airport operator, Heathrow Airport Limited (HAL), was also positive on the latest news regarding the long-running saga of adding a third runway at the UK’s biggest and busiest airport.

It pointed to “good progress on delivering expansion, with the government confirming a parliamentary vote by the end of June 2018 and Heathrow responding to the CAA’s consultation on the expansion regulatory framework.”

Earlier this week, UK transport minister Chris Grayling said that the latest aviation forecasts “show us that the north-west runway scheme at Heathrow is the one which delivers the greatest benefits soonest”.

Grayling said that a third Heathrow runway “continues to offer the greatest choice in terms of destinations and frequency of vital long-haul routes.

“Heathrow handles more freight by value than all other UK airports combined and it has superior connections to the rest of the UK through road, rail and domestic flights,” he said.

Holland-Kaye adds: "Heathrow expansion is not a choice between the economy and the environment – it must deliver for both. In post-Brexit Britain, it will connect our whole country to the global growth markets of tomorrow and a robust package of environmental commitments will help us expand responsibly. We are now getting on with delivering it.”