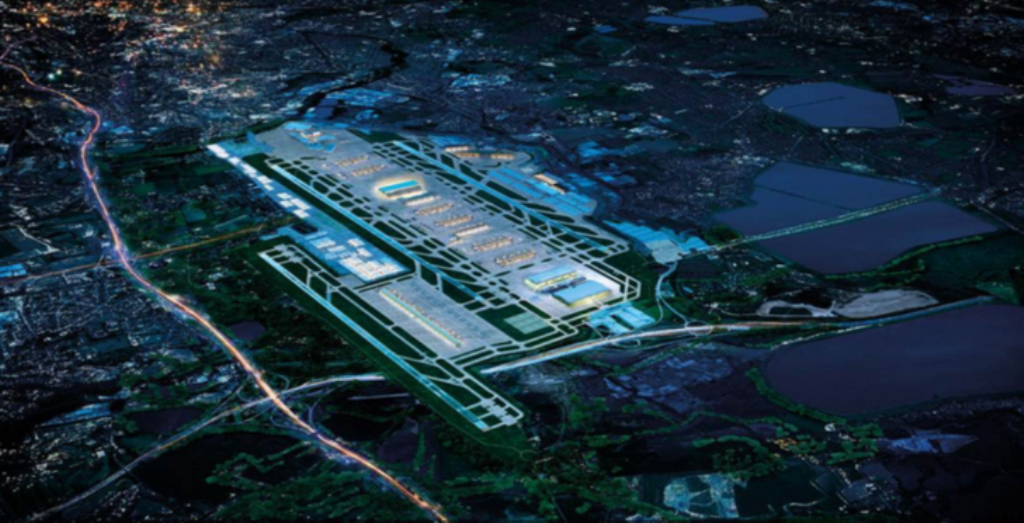 Heathrow has already started planning for the delivery of a third runway, even though the UK Government has yet to make a final decision on how to expand airport capacity in the southeast of the country.
In his first speech since the Airports Commission recommended a third runway at Heathrow over a rival scheme at Gatwick, Heathrow chief executive John Holland-Kaye will announce that “the debate on where a new runway should be built is now firmly closed".
He will say that "Heathrow expansion will enable the Government to deliver the UK’s long-term economic plan and that the airport is beginning to move swiftly into the delivery phase".
At an airports conference, Holland-Kaye will announce that the airport will now begin to develop a comprehensive procurement strategy for the £15.6bn in private investment that will deliver the added capacity.
Heathrow will create a Procurement Forum with representatives from different sectors and experiences and from across different regions who will work with Heathrow to “champion and challenge the procurement strategy of the airport’s expansion”.
The airport said: “The objective of the forum will be to make sure Heathrow has the right strategy in place to deliver Heathrow expansion both on time and on budget, whilst also considering the wider implications of other major programmes underway, and the supply chain opportunities for growth across Britain.”
While Heathrow appears to be pushing ahead with plans for life with a third runway, Gatwick has said the battle for expansion is far from over.
In a press release issued shortly after the Airports Commission report, Gatwick Airport chief executive Stewart Wingate refused to admit defeat.
“Gatwick is still very much in the race,” he said. “The Commission’s report makes clear that expansion at Gatwick is deliverable.
“It is for the Commission to make a recommendation but it is of course for the Government to decide. So we now enter the most important stage of the process.
“We are confident that when the Government makes that decision they will choose Gatwick as the only deliverable option.
“For instance, this report highlights the very significant environmental challenges at Heathrow such as air quality and noise impact.
“Gatwick will give the country the economic benefits it needs and at the same time impact far less people. It is quicker simpler and quieter. Above all – after decades of delay – it can actually happen.”
Prime Minister David Cameron has said the government will come to a decision on which scheme to pursue by the end of the year.
Some high ranking Conservative politicians have issued strongly worded statements dismissing expansion at Heathrow because of the impact it will have on the environment and local communities.