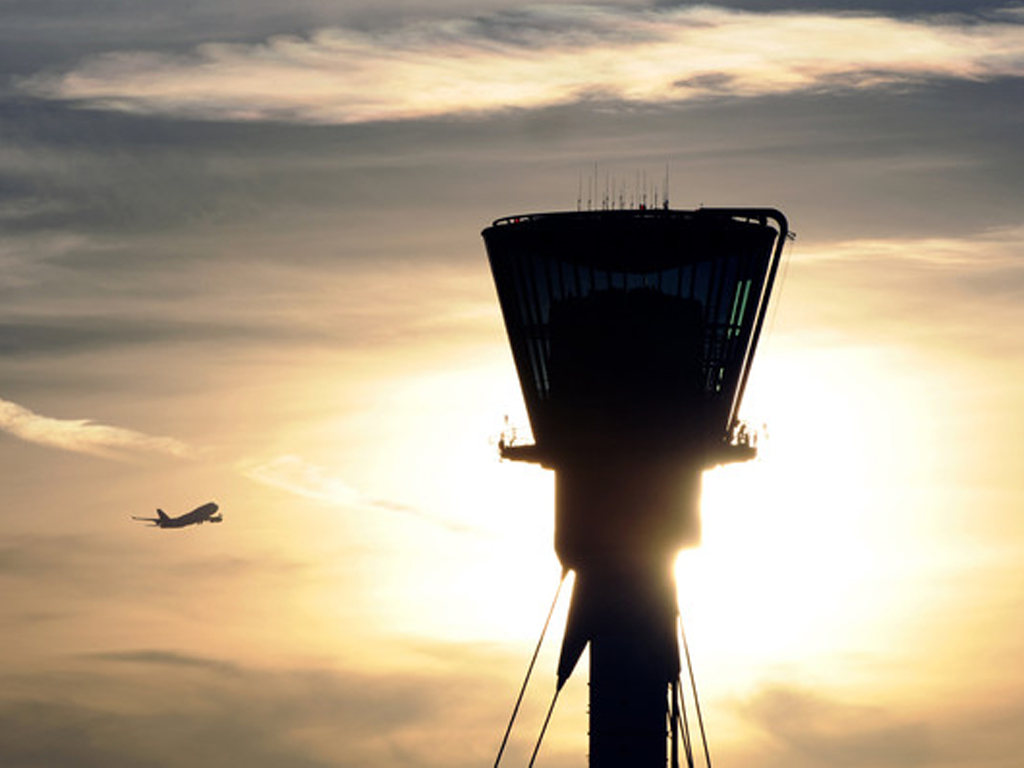 Heathrow Airport welcomed the UK government’s decision to support its plans for a new runway and said that it would begin work to deliver it.
Expanding the London gateway would do more than any other infrastructure project to share economic growth around the country and deliver more competition and choice, pointing out that politicians as far away as Scotland had endorsed the plan as having the biggest jobs and growth benefits.
It argued that expansion of Heathrow was also supported by business, trade unions and airlines as the best solution to Britain’s aviation capacity crunch, including the CBI, British Chambers of Commerce, the Unite and GMB trade unions, 37 other UK airports and airlines such as easyJet and Flybe, which plan to operate from an expanded Heathrow.
Even in constituencies close to the airport, where there has been some of the most vociferous opposition, polling has shown there is more backing than opposition, it added.
The government’s decision follows the recommendation of the Airports Commission last summer after a two and a half year, £20m study, which confirmed that expanding Heathrow would have the biggest economic benefits for the UK and can be done while reducing noise for local communities and in accordance with EU air quality law.
When it opens in 2025, new airport hub capacity will allow up to 40 more long haul destinations, such as Wuhan, Osaka and Quito.  It will also increase the number of domestic routes served, ensuring every region and nation of the UK can get to global markets and increase cargo capacity, supporting Britain’s exporters.
Heathrow Airport chief executive John Holland-Kaye said: “Today, the team at Heathrow start the important work to deliver the vital new runway that the UK needs to compete in the world. A new runway will open trade routes and create jobs up and down the UK. Heathrow will play a key role in making our country stronger and fairer for everyone.
“We look forward to working with Government, businesses, airlines, the CAA and our local communities to deliver an airport that is fair, affordable and secures the benefits of expansion for the whole of the UK.”