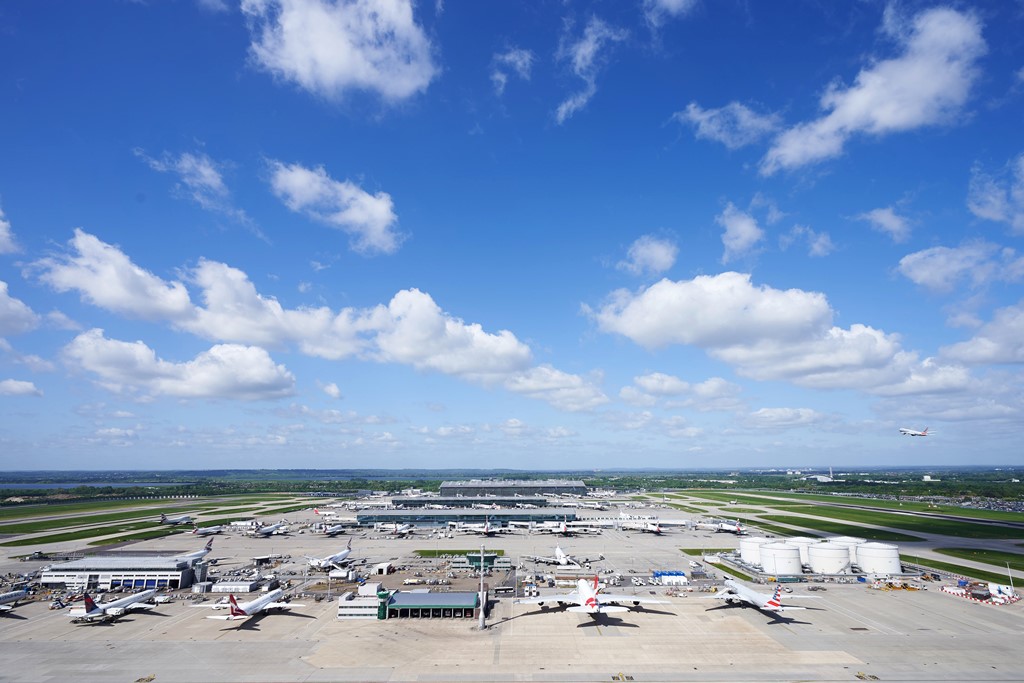 The UK’s court of appeal has today ruled that plans for a third runway at London Heathrow airport are unlawful because they do not take into account government commitments relating to climate change.

”We have concluded, in particular, that the designation of the [plans] was unlawful by reason of a failure to take into account the government’s commitment to the provisions of the Paris Agreement on climate change, concluded in December 2015,” the summary of judgements states.

The ruling addressed a challenge – brought by a number of local authorities, the mayor of London, Greenpeace, Friends of the Earth, and Plan B Earth – to the UK government’s Airports National Policy Statement (ANPS), which was designated in mid-2018.

The UK’s Planning Act requires that the policy set out in the ANPS “must … include an explanation of how the policy… takes account of government policy relating to the mitigation of, and adaptation to, climate change”, the judgement explains.

The appeal court has ruled that the failure of the policy to address those issues “is legally fatal to the ANPS in its present form”.

Responding to the verdict, Heathrow says the issues raised are ”eminently fixable” and that it “will appeal to the Supreme Court on this one issue and are confident that we will be successful”.

The ANPS outlined plans for a third runway to be built at Heathrow amid capacity constraints at the UK’s busiest hub.

That plan was approved by the UK parliament in June 2018, with then-transport secretary Chris Grayling describing it as an “historic moment”.

The UK High Court ruled the government’s blueprint for expansion to be legally sound in May 2019, but the judgement was appealed.

Today’s appeal judgement stresses that the decision “is not concerned with the merits of expanding Heathrow by adding a third runway, or of any alternative project”.

The summary notes that the government does not intend to appeal the ruling.

In response to the news, the UK’s Freight Transport Association said that it was confident that the plans could meet climate requirements.

Alex Veitch, head of multimodal Policy at FTA, said: “This decision is a blow to the economy. However, planning consent for a third runway at Heathrow Airport has always been contingent upon meeting climate obligations, and with the rapid improvements in aviation fuel and engine technology we are confident that Heathrow will be able to demonstrate that this challenge can be met.

“Now more than ever, the UK needs world-class global gateways. Heathrow Airport accounts for 40% of the UK’s non-EU trade by value but has been operating at peak capacity for freight for many years; expansion is long overdue.”

Director general Robert Keen said: “The Lord Justices have made it clear that their judgment didn’t mean that there could never be a third runway at Heathrow, but that the government now has the opportunity to reconsider, in accordance with the clear statutory requirements that parliament has imposed.

“The owners of Heathrow Airport have made it clear that whilst it will appeal to the Supreme Court on the one issue that was not dismissed – the Airports National Policy Statement, which approved the project in its current form – it is ready to work with the Government to fix the issue that the court has raised.

“In 2018, when the government gave approval for the 3rd runway, I said it would be nice to think that decision is a further nail in the coffin of procrastination over the expansion of UK aviation capacity, and another important step towards bringing fifty years of indecision and delay on expanding Heathrow to a welcome close.

“A feeling that I suspect is shared by many of BIFA’s 1,500 member companies, which are dismayed over the ongoing delay on such a huge issue.”