Heathrow to benefit from new cargo links to China 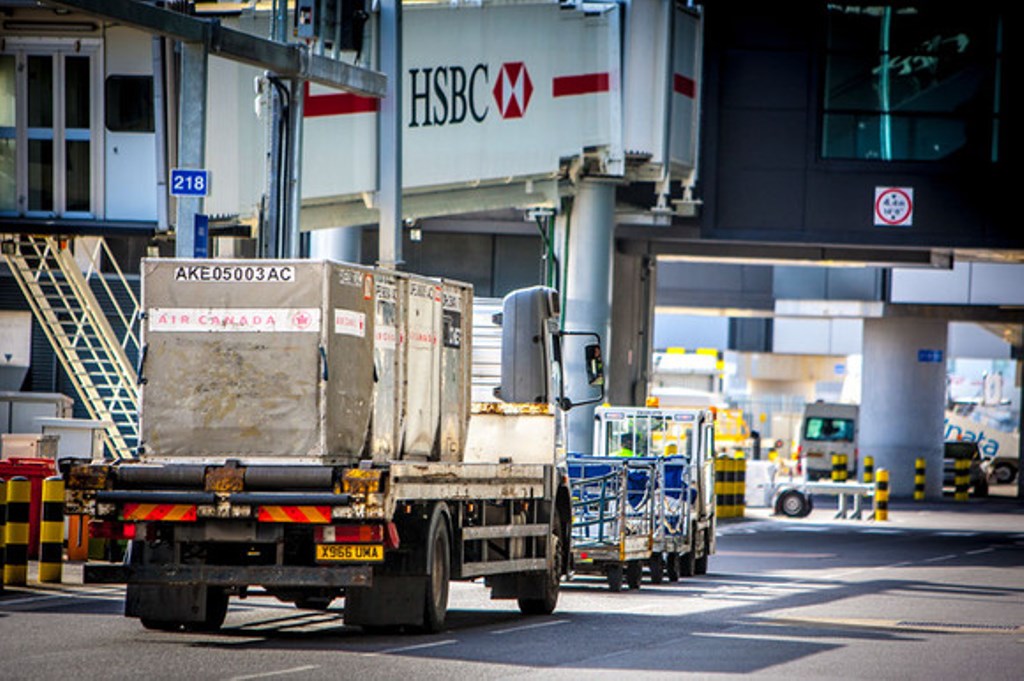 Heathrow Airport Limited (HAL) hopes to benefit from new links to China being established in the summer of this year, including by way of the increased cargo capacity that will be made available.
Hainan Airlines is to inaugurate a direct service from Heathrow to Changsha and Tianjin Airlines will fly from Heathrow to Xi’an – both three times a week services will represent the UK’s first direct connection to these Chinese cities – while Beijing Capital Airlines is to convert the current charter services it offers to Qingdao into a scheduled connection.
Hainan Airlines will fly to Changsha from March 23 with Boeing 787-800 ‘Dreamliner’ equipment, before moving on to the larger B787-900 model (offering 8 tonnes of cargo capacity) on September 1.
Tianjin Airlines will fly to Xi’an in Tianjin from May with Airbus A330-200 equipment (offering 8 tonnes of cargo capacity).
Beijing Capital Airlines will fly a twice-weekly connection to Qingdao from March 26 using A330-200 aircraft (offering 8 tonnes of cargo capacity).
Taken together, these three services will offer an additional 6,700 tonnes of cargo space a year for British exporters, HAL noted.
A statement from the airport authority informed: “As the UK’s largest port by value for non-EU trade, Heathrow will be uniquely positioned to make the best of the new export opportunities connectivity to these new markets offers.”
Heathrow already offers more than 100 direct flights to China each week. Of this total, 55 of these flights link Heathrow to Hong Kong, 22 to Shanghai, 20 to Beijing, 10 to Guangzhou and two to Qingdao.
Heathrow chief executive John Holland-Kaye observed: “China is booming and the appetite for British goods is stronger than ever.
“We are delighted to welcome these new airlines and routes. However, it is clear that the UK’s access to these Chinese markets continues to lag behind our European rivals.
“Our nation’s biggest port is full and new routes from the UK to huge markets like Changsha and Xi’an are sadly the exception not the rule.
“If the UK is going to be a global trading powerhouse after Brexit, we need to expand Heathrow now – opening up to 40 new trading links that will help all of the UK thrive,” he declared.
HAL’s statement explained that Heathrow’s plans for expansion – including the much-debated third runway – would allow the airport the capacity to offer up to 40 new long-haul destinations, as well as double its cargo capacity – “providing the UK with much-needed trade infrastructure at a time when the country is looking to extend its trade relationships outside the EU”.
Heathrow saw its cargo performance soar in February, the latest traffic figures produced by HAL reported. Up by 5% year on year to 133,140 tonnes, the gateway’s cargo traffic reached a record high for the 19th consecutive month.
The operator said the increase was mainly due to growth in North American and East Asian markets.
Read more cargo airport news