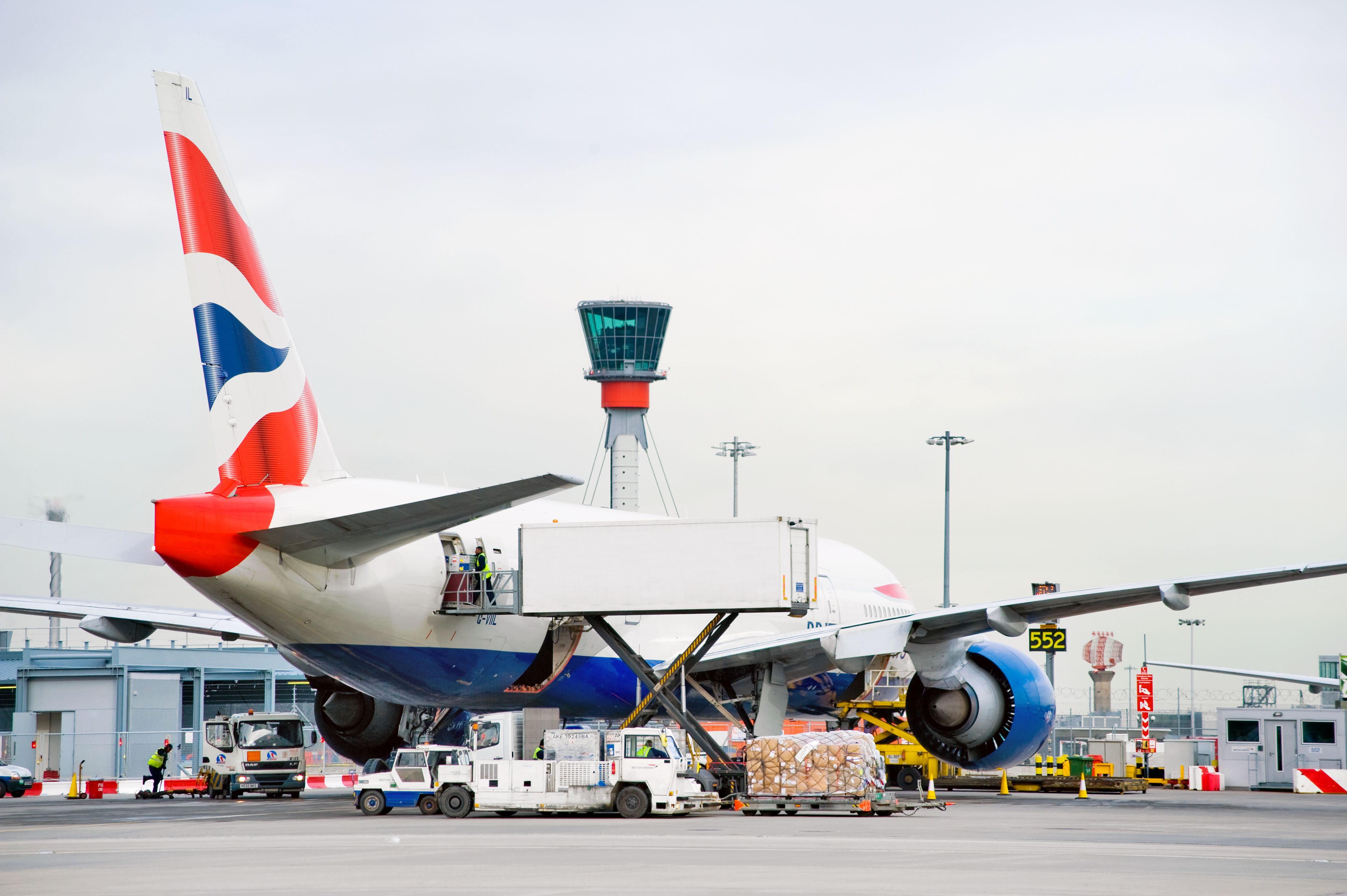 Cargo flowing through London’s Heathrow Airport, the UK’s largest gateway, climbed 13% to 139,000 tonnes in August, marking the 13th consecutive record month for volumes at Europe’s number four airfreight hub.
For the 2017 year to date volumes, Heathrow has recorded a 10.3% rise for the first eight months of this year to just over 1.1m tonnes.
London Stansted airport recorded a 1.4% rise in August volumes to 20,500 tonnes, and the annual total increased by 4.0% over the previous 12 months to more than 259,400 tonnes for the period. East Midlands airport grew by 11.3% to 29,200 tonnes. Both hubs are owned by the MAG airports group.
The UK northern airport of Manchester, also owned by MAG, saw cargo volumes rise in August, with an increase of 22% to 12,027 tonnes carried.
London-Gatwick saw its airfreight volumes in August rise significantly, by 25.6% to just over 8,000 tonnes.
Latin America was Heathrow’s fastest growing trading market with cargo volumes increasing 30% in August, said hub owner Heathrow Airport.
It added: “North America also performed well with volumes up 13% to nearly 50,000 tonnes as American Airlines, United and Air Canada increased cargo. Strong growth to China, Hong Kong and Singapore also helped East Asia record a 12% cargo uplift.
Heathrow chief executive John Holland-Kaye said: “Demand to travel from Heathrow has never been stronger ─ every day we’re welcoming record numbers of passengers to Heathrow with modern British hospitality and our trade with the rest of the world is growing in the double-digits.
"Heathrow is firing on all cylinders and showing the world our country is open for business.”