Heathrow sets out plan to meet concerns over expansion 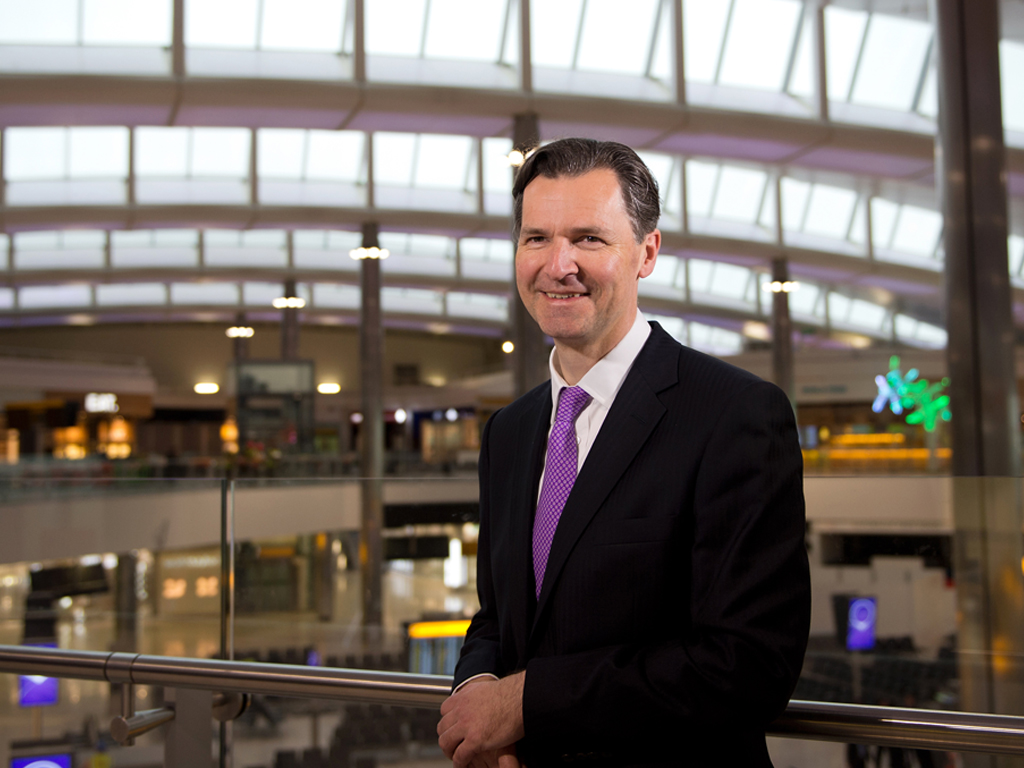 Airport operator Heathrow Airport Limited has today (11 May) laid out how it believes it can exceed the Airports Commission’s conditions for expansion and urged the prime minister to give the go-ahead for a third runway at the nation’s busiest air gateway.
Heathrow’s plan comes just a week after a UK Transport Select Committee’s expressed the view that the west London airport is the best option for expansion in the south-east of the country.
This follows on from last year’s Airports Commission report that backed expansion at Heathrow.
Heathrow chief executive John Holland-Kaye has written to prime minister David Cameron arguing: “You set up the Airports Commission and it unanimously approved expanding Heathrow.
“You demanded ambitious plans from my team to deliver expansion with a bold and fair deal to our neighbours.
“Today, I am proud to submit a comprehensive plan that meets and exceeds your demands. This is a big commitment for us, but it is the right choice for the country.”
One of the key commitments Heathrow is making in exchange for any green light on a third runway is to increase the current night-time curfew of five hours to six and a half hours (to extend between 2300 and 0530).
Other promises include the creation of a clear ‘noise envelope’ around the  third runway to be agreed and legally enforced, as well as the creation of ‘an independent aviation noise authority with statutory powers; ensuring ‘acceptable performance’ on air quality, in part by means of creating an ultra-low emissions zone for airport vehicles by 2025; offering more than £1bn on community compensation for those adversely affected in terms of noise or their property; and officially and fully ruling out the creation of a fourth runway at the gateway.
Rapid response from Gatwick
The primary alternative to a third runway at Heathrow is another runway at Gatwick Airport, and the southern London gateway moved quickly to rebut Holland-Kaye’s proposal that Heathrow represents the only serious option for airport capacity expansion in the south-east of England.
Indeed, Gatwick Airport chief executive officer Stewart Wingate went on the record again to insist that expansion at Gatwick will provide the same degree of growth and accrue the same benefits for UK plc without “the noise impact of Heathrow, without breaking air quality limits, at half the cost and with no public subsidy”.
Wingate said: “This is a desperate last throw from a project that has repeatedly failed.
“Rather than circling around a failed solution that will never happen, we should get on with something that can actually happen – only Gatwick can deliver for the UK.
“After decades of uncertainty the time has come to back an option that can actually happen. Only Gatwick can provide the additional runway capacity and economic boost that is long overdue without the exorbitant cost, with no public subsidy, while limiting the impact on the environment,” Wingate added.
“Only Gatwick provides the solution that the UK needs, providing a more competitive market, leading to lower fares and better service for passengers, and fostering balanced economic growth across the UK. That’s a promise.”