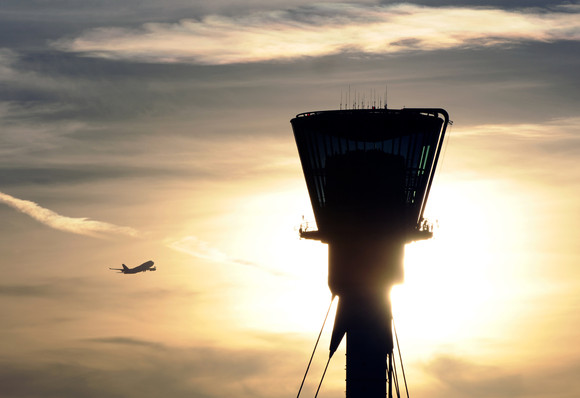 Chris Grayling, the UK Transport Secretary has today described Heathrow’s expansion as the "biggest transport decision in a generation", as he made a five-point pledge on the project.
Ahead of today’s crucial House of Commons vote ton a third Heathrow runway, Grayling urged Memebers of Parliament (MPs) to "seize the opportunity of targeting vital new overseas markets for British business and creating thousands of jobs".
And he promised any possible expansion would be governed by five key pledges:

Grayling said:"This is a momentous vote that has been 50 years in the making and represents the biggest transport decision in a generation. Successive governments have wrestled with the issue of Heathrow expansion but never before has Parliament held a vote on this project.At stake are thousands of new jobs and the country’s ability to compete on an international stage and win new global trade.
"We can be absolutely clear that this project will be privately financed and there will be no cost to taxpayers. And there will be cast iron legal protection to ensure the vital community and environmental measures are delivered. I hope colleagues from across the House will now put aside party and political differences to take a decision in the long-term national interest."
Said a Department for Transport statement: "Today’s vote follows a government decision on June 5 to officially support the expansion of Heathrow through a new north-west runway – put forward in a proposed Airports National Policy Statement (NPS).
If approved, it will see the construction of the first full-length runway in the south-east since the Second World War.
The NPS sets out how Heathrow expansion would provide an extra 16m long-haul seats by 2040 – opening up new markets for British business and in-bound tourism.
And it takes into account public and industry feedback and recommendations made by the Transport Committee to ensure that airport expansion in the south-east will be delivered in a way that is cost-efficient, sustainable and in passengers’ best interests."
The statement added: "This includes a world-class package of compensation and mitigation measures to support those affected by the expansion, with up to £2.6bn for compensation, noise insulation and community amenities, which could include improvements to parks and leisure facilities.
"These are reinforced by plans for a 6.5 hour scheduled night flight ban and noise restrictions which will be legally enforceable."
The DfT statement continued: "To make sure the whole of the UK benefits, the government has committed to about 15% of slots for domestic routes. While many of these will be delivered commercially, government has for the first time set out that it would use public service obligations to ensure existing and new routes are safeguarded. This includes the potential for slots to be ring-fenced and exempt from air passenger duty, which can save passengers £26 on the cost of a return domestic ticket.
"The government is confident that the scheme can be delivered within our obligations under the Climate Change Act, and development consent would only be granted on the basis that the new runway is delivered within existing air quality obligations."