Heathrow vote: Manchester calls for proposals to maximise other airports 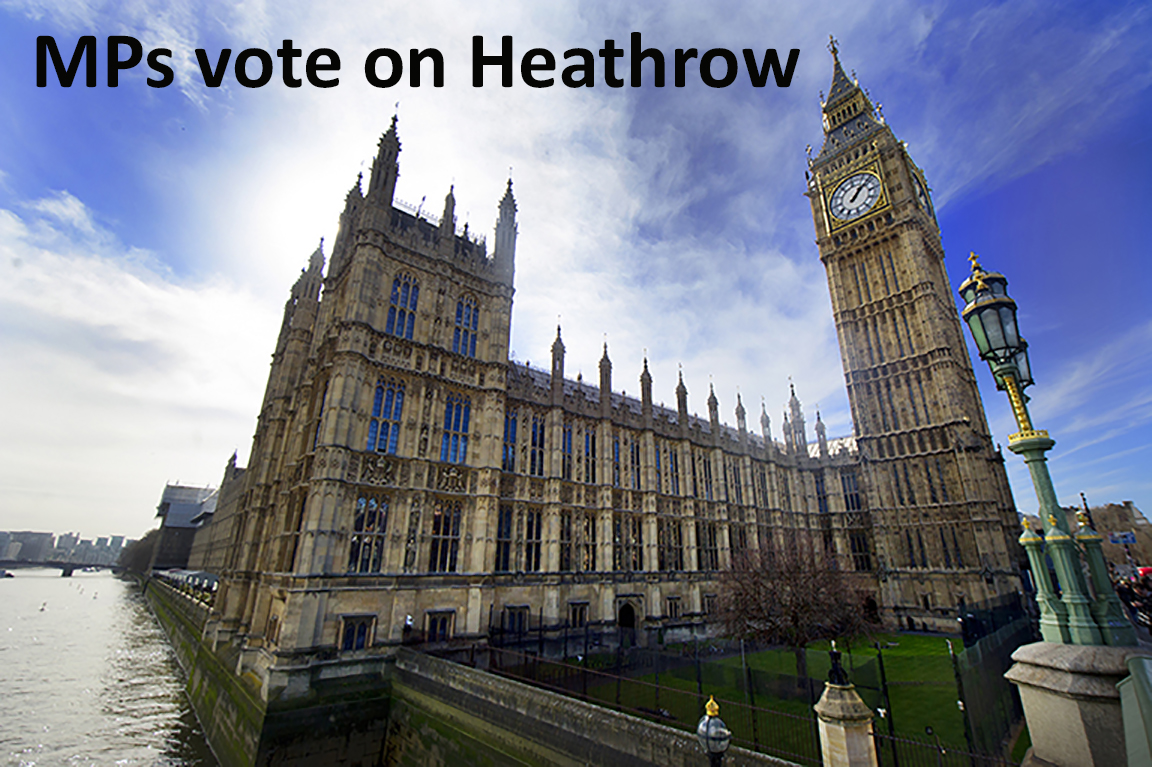 MAG, which owns Manchester, London Stansted and East Midlands Airports, has called on the UK government to  match its support for a third runway at Heathrow with "specific and practical proposals to maximise the potential of others airports – not least because new capacity at Heathrow is more than a decade away".
A statement from MAG, ahead of today’s House of Commons vote by MPs on Heathrow expansion, said: “It is vital for the UK economy that the country has the best possible aviation connections and that means actively supporting airports that can deliver global connections now. Manchester and London Stansted have significant capacity for growth, and we are investing £1.5bn in new facilities to enable them to drive the UK economy.
“Government should match this investment by, specifically, committing to improving the rail link to Stansted, and accelerating the delivery of HS2 and ‘Northern Powerhouse Rail’.
“With less than a year until Brexit, Government must do more to maximise the potential of all airports, to ensure the UK doesn’t lose out over the next decade. MAG’s airports have provided new links to the North America, the Middle East, Africa and Asia over the last year, and have the potential to deliver many more direct long haul services in the years to come.”