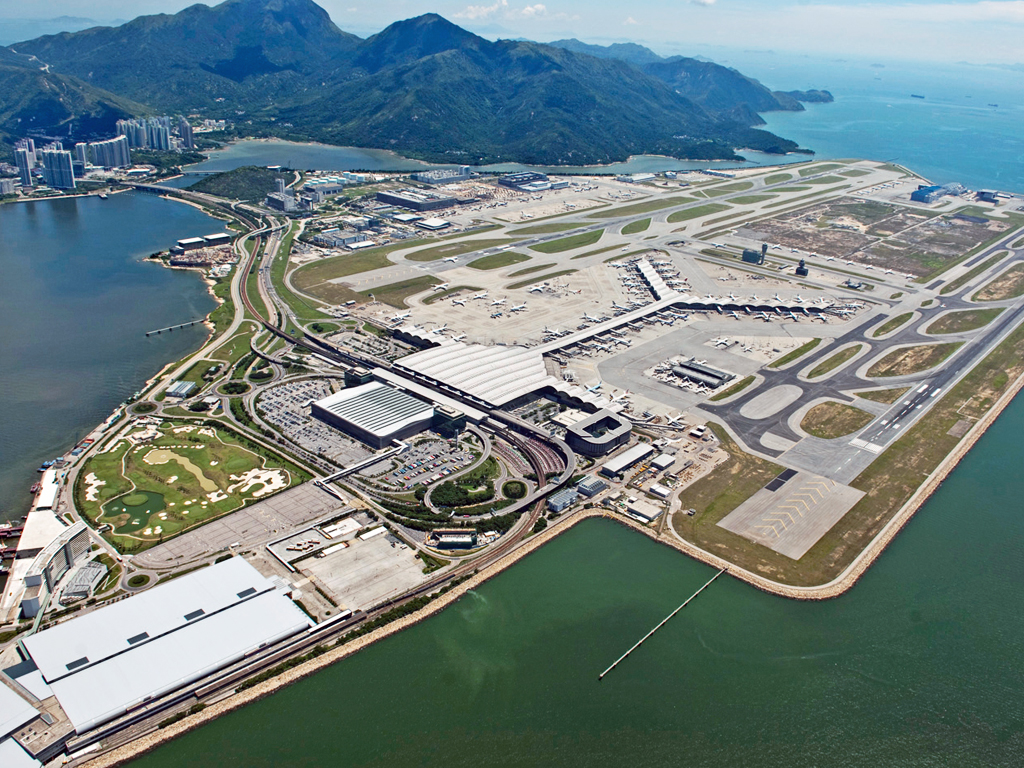 Hong Kong International Airport (HKIA), the world’s busiest air freight gateway in 2015, saw a year-on-year fall in its cargo traffic in February of 14.9%. Handling a total of 258,000 tonnes of cargo, operator Airport Authority Hong Kong attributed the decline in large part to poor export performance – in fact, export traffic was down by 23% over the same month of 2015. Import volumes were down by 9%, while transhipment volumes fell by 6% year-on-year.
However, freight flying to and from North America saw the most significant fall in volumes, and the year-on-year comparison is skewed by the positive impact on the air cargo figures last year caused by the industrial action that took place in the early part of 2015 at US West Coast ports, which in turn stimulated demand for the alternative of air cargo capacity.
Over the course of the first two months of this year, HKIA handled a total of 619,000 tonnes of cargo, down by 6% on the same period of 2015. On a rolling 12-month comparison, cargo throughput is down by 2.2% to 4.34 million tonnes.
HKIA is by no means the only Asia Pacific freight gateway to have struggled in recent times. The region’s air cargo market has struggled for some months, the result of disappointing international trade. The latest figures from the International Air Transport Association (IATA) suggest that in January cargo demand (as measured in freight tonne-kilometres, or FTKs) on Asia Pacific carriers rose by just 1.3% year-on-year, while the freight load factor (FLF) fell by 2.3 percentage points.