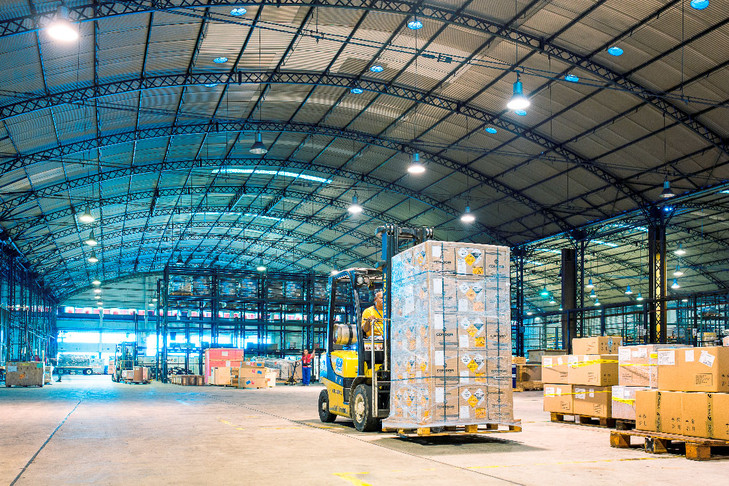 HNA will add Latin America to its investment portfolio through the purchase of a controlling stake in the owner of Rio de Janeiro’s largest airport, Aeroporto Internacional Antônio Carlos Jobim – Galeã (GIG Airport).
The deal sees HNA Infrastructure take a 60% share in Rio der Janerio Aeropotos, which is the the controlling shareholder of GIG Airport, from Brazilian conglomerate Odebrecht.
The total value of the deal is Brl1.07bn ($315m), through a Brl1bn payment of concession fees and the purchase of equity for Brl60.1m.
HNA Infrastructure has also agreed to sell 9% of its stake to Changi Airports International, giving HNA a 51% share and Changi 49%.
The transaction is HNA Infrastructure’s first strategic project in Latin America and is expected to "significantly enhance HNA Infrastructure’s footprint and resources overseas and in Latin America, specifically".
"GIG Airport is the largest international airport in Rio de Janeiro and provides significant access to the Brazilian and Latin American region, with strong potential for future development and growth," the company said.
Guanghui Ma, chief information officer of HNA Infrastructure, said: "GIG Airport provides unparalleled opportunities for HNA Infrastructure to expand our reach into Latin America and provide added resources to fuel this key airport’s growth and development.
"We are pleased to partner with CAI, which is well-known for its extensive experience in global airport management and for its leadership in service and safety standards, and look forward to bolstering Rio de Janeiro’s infrastructure."
"This investment is a reflection of HNA Group and HNA Infrastructure’s steadfast commitment to furthering ‘the Belt and Road’ Initiative in order to meaningfully strengthen the co-operation between China and Latin American countries, particularly on development and infrastructure projects. We are pleased to be fostering deeper connections between the regions."
The transaction is subject to regulatory approvals in China and Brazil and is expected to close in the fourth quarter.
More cargo airport news