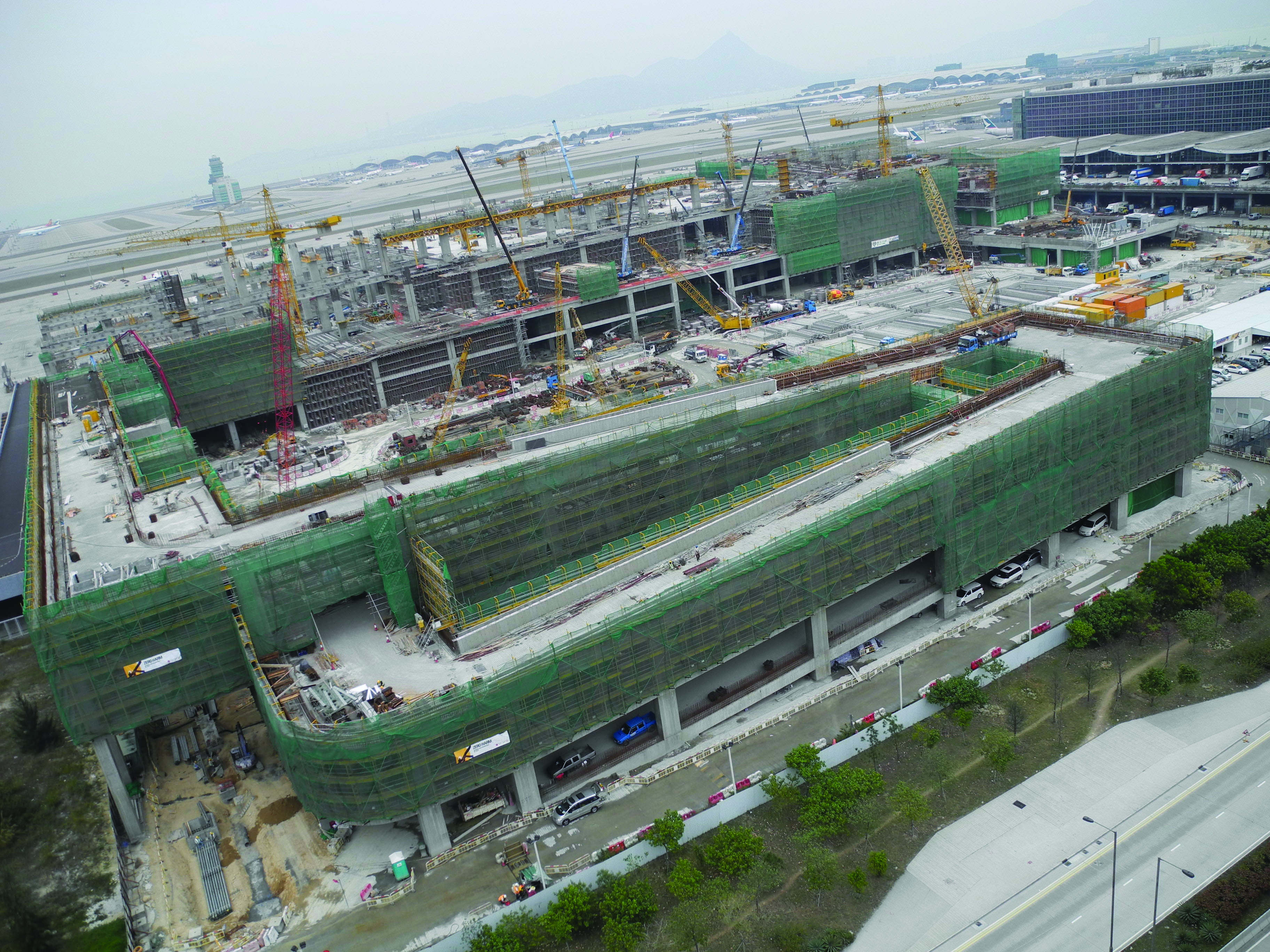 HONG KONG INTERNATIONAL AIRPORT (HKIA) reported another month of solid growth in April, with increases in all three air traffic categories. During the month, the airport handled 5.4 million passengers, 362,000 tonnes of cargo and 32,700 flight movements. These figures represent year-on-year increases of 9.5 per cent, 6.0 per cent and 7.0 per cent respectively.
The growth in passenger traffic in April was mainly due to a 30 per cent year-on-year growth in Hong Kong resident traffic. Passenger traffic to/from Taiwan, Mainland China and Japan recorded the most significant increases.
Continued growth in cargo throughput last month was driven mainly by transshipments, which was up 18 per cent from a year ago. During the month, cargo throughput to/from Mainland China improved most significantly compared to other key regions.
Stanley Hui Hon-chung, Chief Executive Officer of Airport Authority Hong Kong, said, "If we combine the traffic figures for March and April to even out the effects of the Easter holidays, we see strong year-on-year increases in passenger volume (6.2 per cent), cargo tonnage (8.2 per cent) and flight movements (6.6 per cent ).
HKIA welcomed an average of 192,000 passengers per day over the four-day Easter holiday, which is 3.5 per cent higher than the same period in 2013. These figures support our expectations that 2014 will be a solid year for HKIA, in line with the global economic recovery.
"As traffic volumes continue to rise, sustaining our world-class services and operational efficiency has become an even greater challenge. To streamline the airport experience for travellers and working in close partnership with the airlines, we have introduced self-service technologies such as self check-in kiosks and mobile boarding pass service, and started exploring self-service baggage drop-off for checked-in passengers. Our efforts have been recognised by the International Air Transport Association (IATA), which recently presented HKIA with Fast Travel Award Green status," Mr Hui added. The IATA is the trade association for the world’s airlines, representing some 240 airlines or 84 per cent of total air traffic.
For the first four months of 2014, HKIA handled 20.4 million passengers, 1.4 million tonnes of cargo and 126,595 flight movements, registering year-on-year growth of 6.4per cent, 5.6per centand 6.3 per cent, respectively.
On a rolling 12-month basis, passenger volume grew 6.8 per cent to 61.1 million while cargo tonnage increased 3.6 per cent  to 4.2 million tonnes over the same period last year. The airport handled 379,600 flight movements during the period, up 6.5 per cent year-on-year.