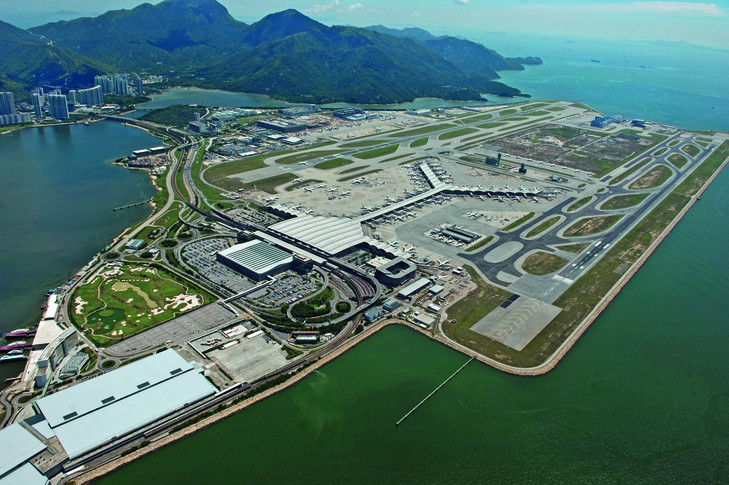 The protests at Hong Kong International Airport are not expected to cause major delays to cargo shipments.

Protests at the airport disrupted bellyhold cargo operations between Monday and Wednesday, with services only starting to return to normal yesterday as the airport added extra security measures.

He explained that it is currently slack season and that freighters had continued to operate as normal during the disruption.

He added that there also had not been a spike in prices, which he said were still on the low side because of the downturn in the global economy and the China-US trade conflicts.

Meanwhile, Cathay Pacific Cargo general manager cargo commercial Nelson Chin said in an update this morning that the airline’s flight schedule has slowly been returning to normal since August 13.

“While it is perfectly understandable that the events over the past few days have led to concerns about whether schedule integrity can be maintained,” he said “We trust that the improved measures at HKIA will provide greater confidence that cargo operations can fully resume and once more serve the industry through Hong Kong and on Cathay Pacific to the standard to which you are accustomed.

“We would like to assure you that we shall remain vigilant about developments and continue to conduct our operations in the safest, most efficient and most professional manner possible to meet your cargo needs.

“You can feel confident in the knowledge that our services are returning to normal.”

While cargo seems to have largely escaped the effects of the protests this time round, HAFFA has warned that ongoing disruption could impact on Hong Kong’s reputation as a transport hub.

HAFFA said it “strongly opposes” the “violent disruption” to the normal operations of HKIA.

“If such disruption continues, it will undermine Hong Kong’s reputation as an international transportation hub and the world’s busiest cargo airport,” HAFFA said in a statement.

“It will have a far-reaching impact on Hong Kong and have a serious, adverse effect on the economy as a whole.”

The association added that it respects the freedom to express opinions lawfully and peacefully and called on all parties to resolve their differences through rational dialogue and constructive communication.

The Airport Authority has obtained an interim injunction to “restrain persons from unlawfully and wilfully obstructing or interfering with the proper use” of HKIA.

HKIA has also limited access to the airport terminals.

Only departure passengers with a valid air ticket or boarding pass for a flight in the next 24 hours and a valid travel document, or airport staff with relevant identification document will be allowed to enter the terminal buildings until further notice.

Checks will be set up at the entrance to terminal buildings.

The protests in Hong Kong, catalysed by a controversial extradition bill, have been ongoing for two months.