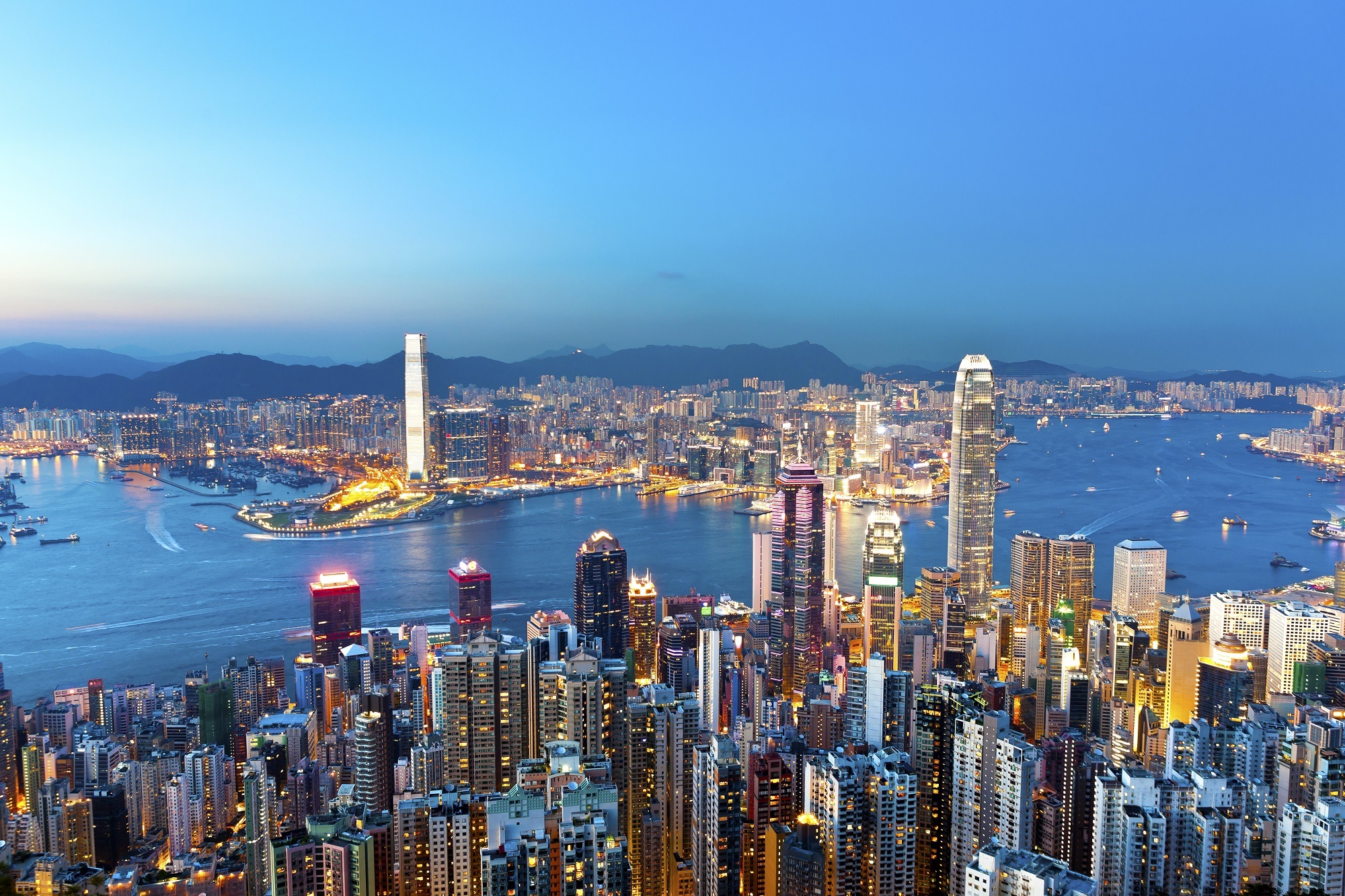 Hong Kong International Airport (HKIA) continued its strong 2017 cargo growth, seeing in May a sharp year-on-year increase of 12.9% to 409,000 tonnes handled.
The world’s number one cargo hub by volumes in 2016 also saw passenger volume and flight movements  increase in May, by 2.5% to 6m and 3% to 35,415 respectively when compared to the same month last year.
Exports continued to be the “main driver behind strong cargo growth”, said HKIA in a statement: “In May, exports recorded robust year-on-year growth of 21%. Amongst the key trading regions, Europe and North America increased most significantly.”
During the first five months of 2017, cargo volume at HKIA registered 11.3% year-on-year growth to 1.9m tonnes.
On a rolling 12-month basis, HKIA handled 4.7m tonnes of cargo, recording a year-on-year increase of 8.5%.