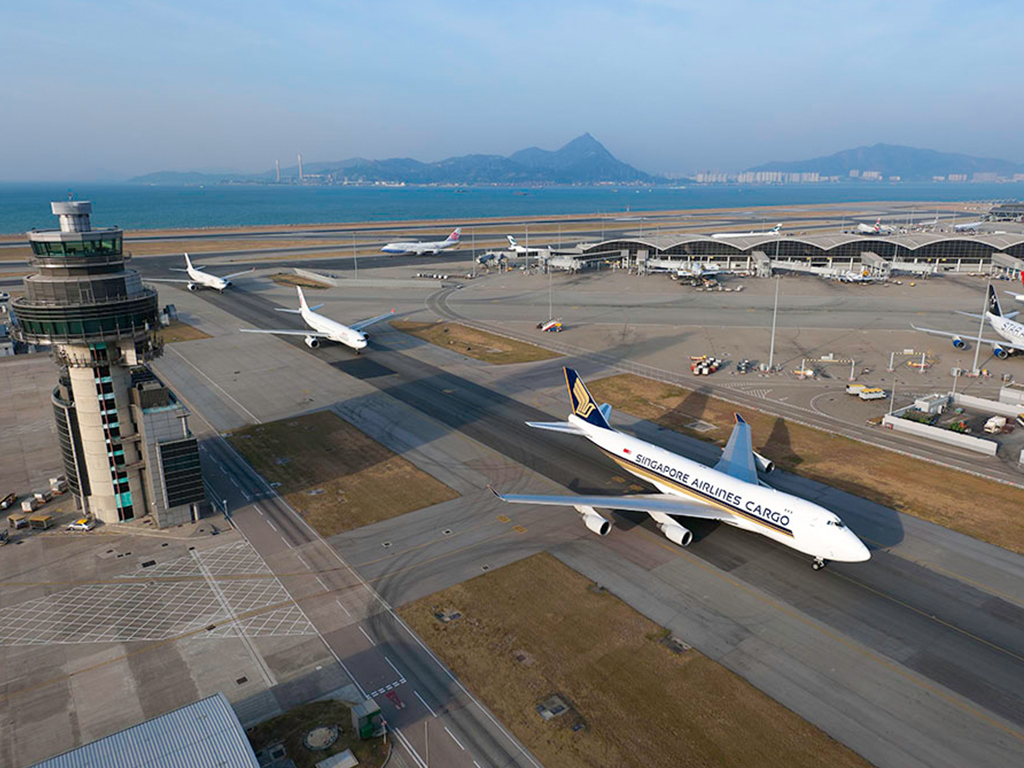 Hong Kong International Airport (HKIA) achieved what it describes as “steady growth” in all air traffic categories in the first month of 2017.
Cargo traffic through the gateway increased by 3.1% compared with January 2016 to reach 372,000 tonnes.
The increased cargo throughput was attributed in the main by Airport Authority Hong Kong (AA) to an eight percent increase in export traffic.
Among Hong Kong’s key regional trading partners, freight traffic to and from Europe and North America showed the biggest year on year increases.
This year’s Chinese New Year fell early, in January, and Vivian Cheung, deputy director of airport operations for the airport authority, commented: “The airport community made an excellent concerted effort to maintain smooth operations at HKIA during the festive period.”
Cheung also noted, however: “Since the Chinese New Year period fell in February last year, a more meaningful comparison of the traffic performance could be made when the combined statistics for the first two months of 2017 are available.”
On a rolling 12-month basis, at the end of January the airport’s cargo throughput was up by 3.4% to 4.5m tonnes.
Over the course of 2016, its cargo traffic rose by 3.2% year on year to reach 4.52m tonnes.