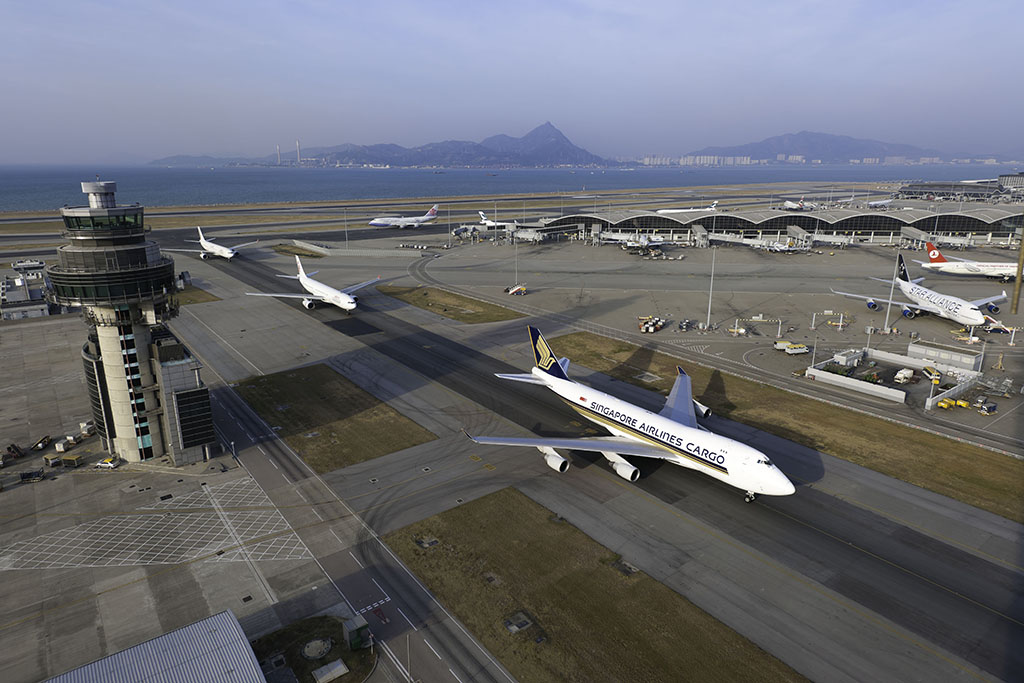 Hong Kong International Airport (HKIA), the world’s number one airfreight hub by throughput, recorded "significant growth" in cargo volumes during March 2017.
Cargo traffic recorded a year-on-year increase of 17.8% to 433,000 tonnes in March. Passenger volume dropped 2% to 5.9m, compared with the same month last year.
An HKIA spokesperson said: "The strong growth in cargo throughput was largely driven by exports, which recorded a robust 24% year-on-year increase. Imports and transhipments also experienced double-digit growth. Among the key trading regions, Europe and North America showed the most significant increases."
During the first three months of 2017, cargo volume at HKIA registered 11.5% year-on-year growth to 1.1m tonnes.
On a rolling 12-month basis, HKIA has handled 4.6m tonnes of cargo, representing a year-on-year increase of 6.7%.