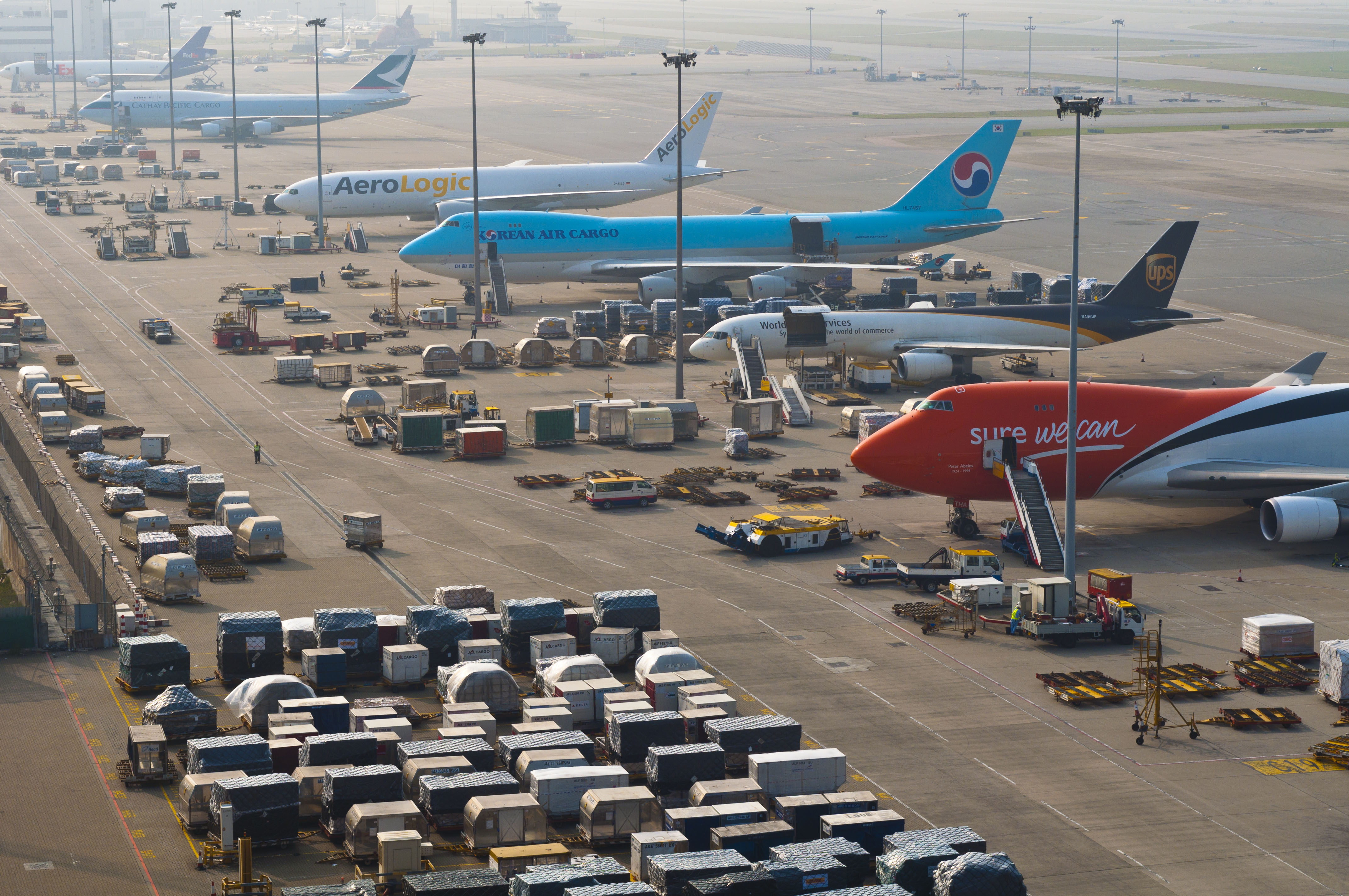 Asia’s dampening airfreight demand saw Hong Kong, the world’s number one air cargo hub in 2014, with near static volumes in 2015, registering only a 0.1% increase in throughputs to 4.38m tonnes, amid predictions of “mild growth” for 2016’s airfreight demand.
Hong Kong International Airport’s cargo results contrast starkly with its passenger volumes, which increased 8.1% last year, compared with 2014. In December, passenger numbers rose 6.1% over prior year while cargo volume edged ahead 1% year-on-year to 391,000 tonnes.
The growth in December cargo throughput was driven by exports, which registered 2% year-on-year growth over the same month in 2014. Amongst the key trading regions, traffic to and from Europe and Australasia grew most significantly compared to other key regions.
Fred Lam, chief executive of Airport Authority Hong Kong, said: “Looking forward, we expect 4% to 6% growth in passenger volume in 2016. Mild growth in cargo volume is expected due to global economic uncertainties.”
Lam continued: “Most challenging of all, we expect air traffic movement to reach its annual maximum capacity of 420,000 soon. While the Midfield Concourse commenced operation at the end of 2015, expanding the airport into a Three-runway System (3RS) is the only option for us to meet long-term air traffic demand.
“We will continue the preliminary work of the 3RS project, aiming to commence construction works this year. Meanwhile, we will spare no efforts in providing passengers with a world-class travel experience through close cooperation with the airport community and our business partners.”