Hyderabad gets into mango exports 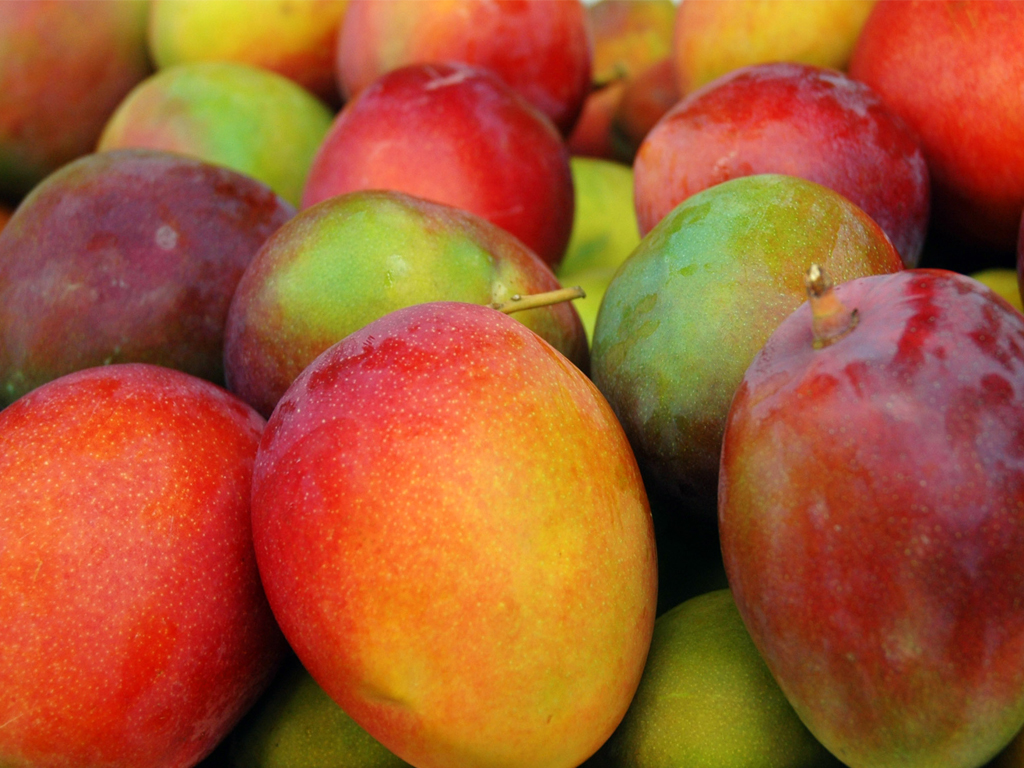 GMR Hyderabad International Airport (GHIA), which operates Rajiv Gandhi International Airport (RGIA) in Hyderabad, has entered the Indian mango export market for the first time, with a consignment of 2.5 tonnes of the exotic fruit bound for South Korea passing through its cargo terminal (operated by Hyderabad Menzies Air Cargo – HMAC).
The move supports Prime Minister Narendra Modi’s initiative to increase farmers’ incomes by promoting exports, which garner a higher return than domestic sales of produce. RGIA is “the first airport in India to facilitate export of mangoes to South Korea directly from a farm-based infrastructure”, GHIA said. The operator and HMAC worked with the farming community at Vizianagaram to develop a packing facility, create markets and obtain the requisite Government approvals for the project.
Volumes on the route are expected to reach 10 tonnes a day while the fruit is in season and similar projects are on the horizon at other catchment areas such as Telangana, Andhra Pradesh, Northern Karnataka and Eastern Maharashtra. Telangana and Andhra Pradesh account for 25% of India’s mango production.
GHIA chief executive SGK Kishore remarked: “Hyderabad being India’s pharma capital, pharmaceuticals have had the lion’s share of exports out of RGIA over the years. We have been on a constant lookout for increasing our perishables export base. The initiative of mango exports to South Korea will go a long way not only in expanding our perishable exports base but also in strengthening our global footprint. With the current demand and regular feedback from the traders, we are planning to come up with a dedicated perishables handling facility at the airport soon,” he added.
GHIA said Indian mangoes would soon be competing with varieties from Pakistan, Vietnam, Thailand and the Philippines in a Mango Festival in Seoul.