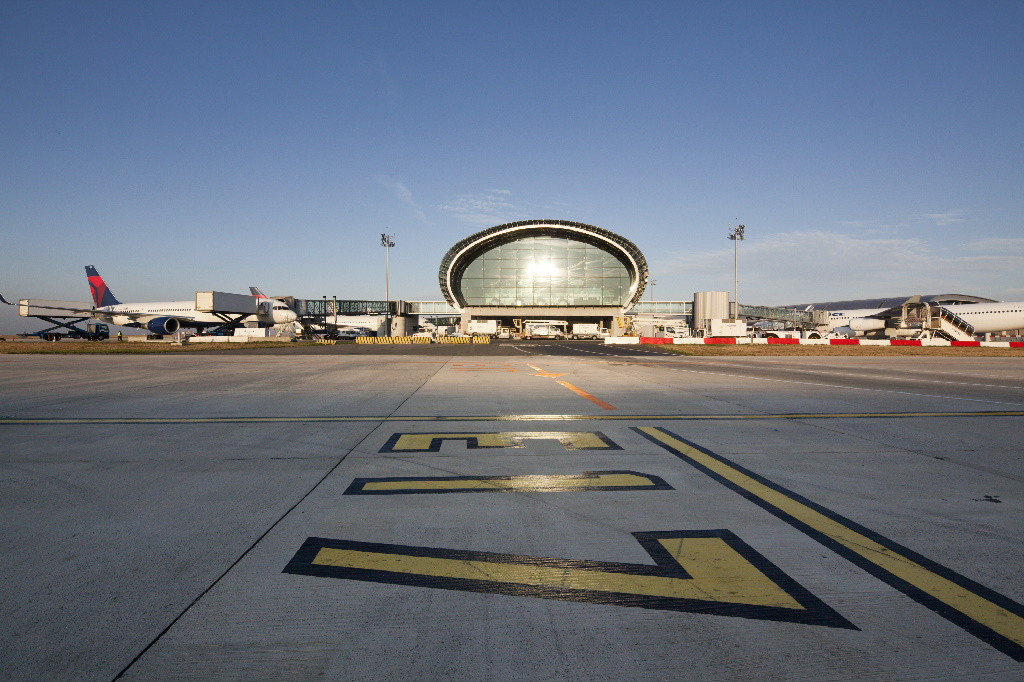 IATA has hit at the French Government for allowing the operator of Paris-Charles de Gaulle (CDG) and Paris-Orly (ORY) airports to continue increasing airport charges for each year of the 2016-2020 period.
The airline group said the French government’s decision ignores the recommendation of the independent Airport Consultative Commission, which said terminal retail activities should be used to implement decreases in airline charges.
The Commission concluded that the public interest would be best served by using terminal retail activities of Aéroports de Paris (ADP) to implement annual decreases in charges to airlines over the 2016-2020 period.
"Connectivity is critical to modern economies. France is no exception. And making it more expensive at a time when improving competitiveness is a fundamental concern just does not add up,” said IATA director general and chief executive Tony Tyler.