Incheon’s cargo volumes on the rise in May 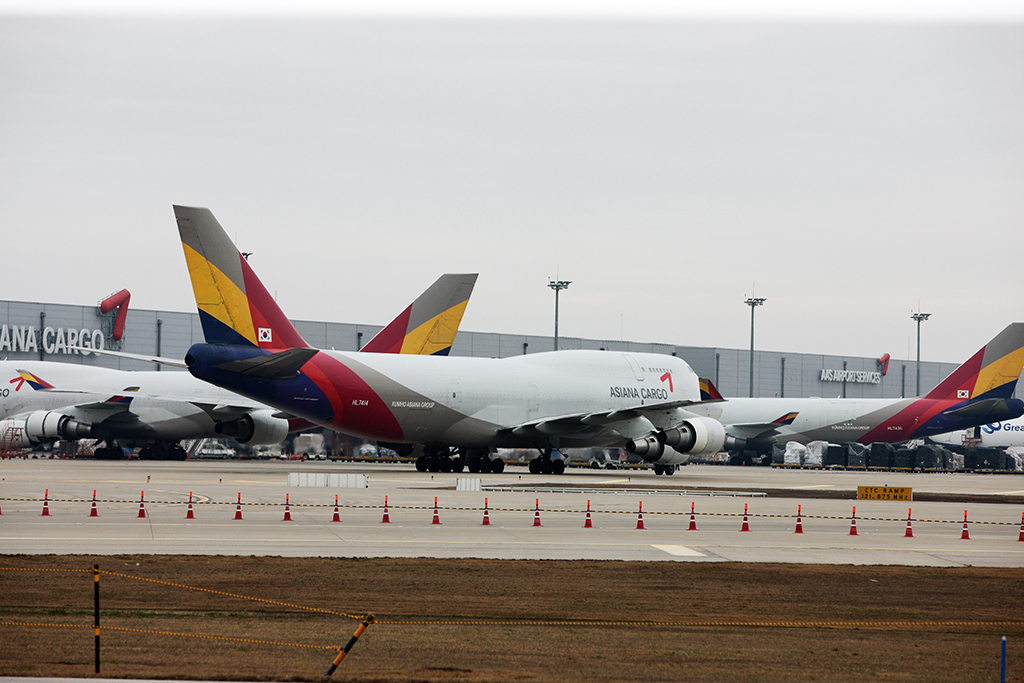 South Korea’s Incheon airport recorded a 7.7% year on year rise in May’s cargo volumes to 238,000 tonnes, helped by the “gradual recovery” in the Asian country’s core exports, such as semiconductors.
A spokesperson for the airport authority said: “The volume of cargo bound for the Americas (+12.7%), Europe (+5,4%) and Southeast Asia (+13.7%) recorded a drastic increase over the same period last year.
“As for the volume of cargo bound for Japan, which had recorded a poor performance last year, a robust growth of 9.6% was reported, contributing to overall growth.”
Looking at the volume of cargo bound for China, Incheon recorded a 3.8% year-on-year decrease, with the airport citing “the stricter attitude adopted by Chinese customs authorities, supposedly in retaliation of the deployment of THAAD in South Korea”.
THAAD is a  US Army anti-ballistic missile defense system which may be installed in South Korea in response to continued ballistic missile tests by North Korea.