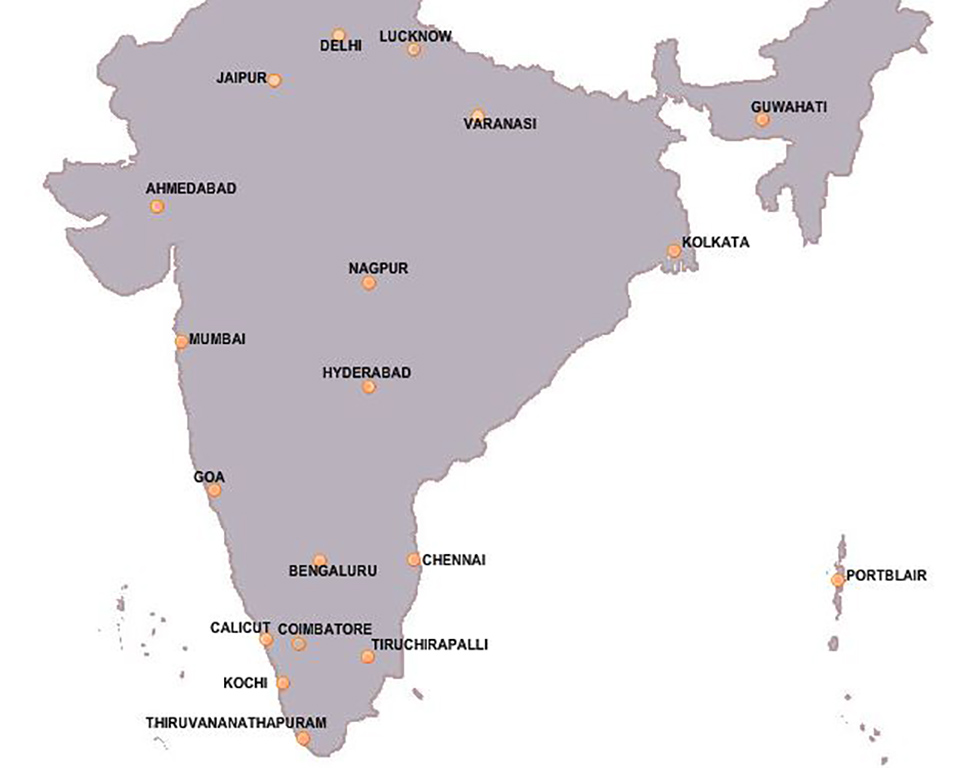 Airports Authority of India (AAI) plans to enter the domestic cargo market by using redundant passenger terminals at regional airports.
It says that, with the opening-up of the Indian economy, there has been “tremendous growth” in air cargo at airports throughout the country and that there is scope for considerable further growth if basic cargo facilities are created at second tier cities in India which can feed larger gateways on a hub and spoke basis.
In a statement, AAI said that it planned to create common-user domestic cargo and courier terminals after carrying out “minor modifications”, pointing out that these facilities already have land- and air-side access.
Common-user facilities would also improve security, AAI added: domestic cargo movements are currently handled by separate warehouses operated by individual airlines where multiple agencies operate, it claimed.
AAI manages international air cargo terminals at Chennai, Kolkata, Coimbatore, Amritsar, Guwahati, Lucknow, Trichy and Mangalore airports.
It is responsible for domestic cargo handling at Port Blair, Lucknow and Jaipur along with joint venture-managed air cargo complexes at Delhi, Mumbai, Bengaluru, Hyderabad, Cochin and Nagpu.
It is also at the advanced stage of commissioning international air cargo handling facilities at Madurai and Vizag Airports.
Locations identified for future common user facilities include, in the north, Amritsar, Lucknow and Varanasi; in the western region, Ahmedabad, Surat and Aurangabad; in the south, Chennai, Coimbatore, Mangalore, Trichy, Trivandrum, Calicut, Madurai and Vizag; in the eastern region, Kolkata, Bhubneshwar, Ranchi, Gaya and Raipur; and in the north eastern city of Guwahati.
Other candidates would be the civil enclave airports of Srinagar, Pune and Goa.
With the commission of common-user cargo facilities at Coimbatore, Jaipur and Lucknow in 2013-14, AAI says it is committed to extend similar facilities to the other gateways “within a couple of years.” Similar facilities could be added at other airports at a later stage.
AAI considers that it already has a “vast reservoir” of human resources in cargo handling.