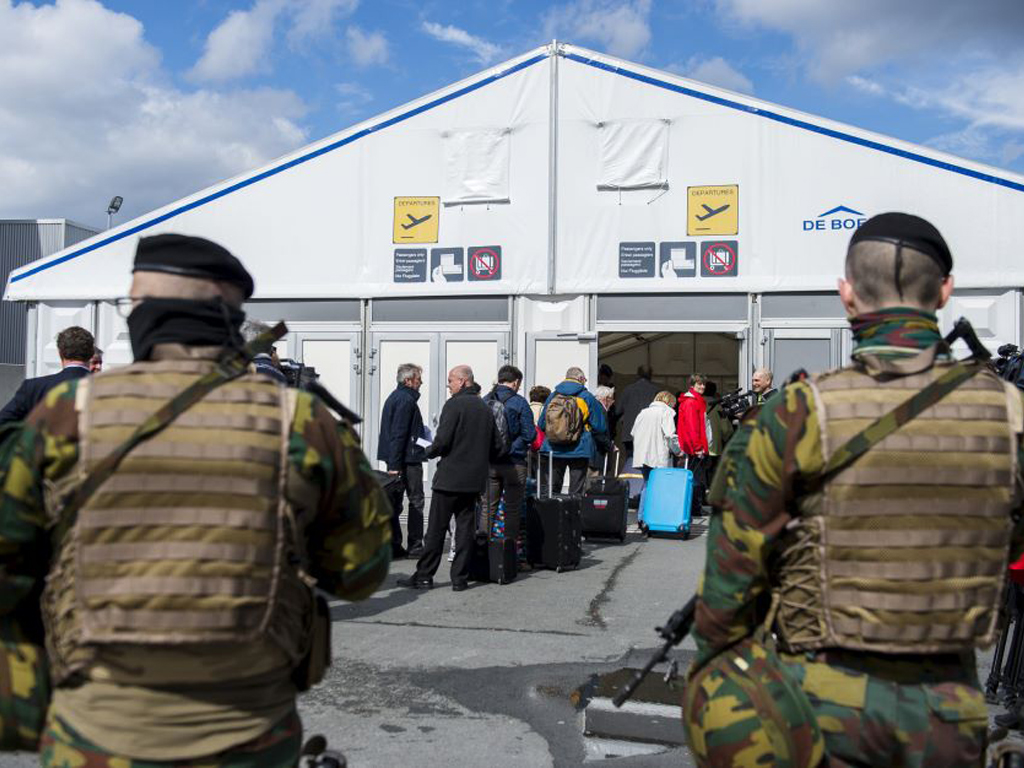 Belgian air traffic controllers have been condemned by the airline industry for going on strike just days after Brussels airport reopened following the terrorist attacks of 22 March. The controllers staged a wildcat action on 12 April, causing widespread disruption.
IATA director general Tony Tyler described the walk-out as “a kick in the teeth for all the airline and airport staff who have worked so hard to reconnect Brussels to the world after the appalling terrorist attack just three weeks ago. It is the height of irresponsibility to cut a vital service and doing so without warning can only be seen as malicious. If we cannot count on simple human decency from such highly-compensated professionals then it’s time for governments to find ways to guarantee the availability of air traffic control services."
Airports Council International Europe also expressed its outrage at the timing and inappropriateness of the action. Europe director general Olivier Jankovec said the strike “shows a total lack of decency and respect for the airport and the various aviation partners based there who are all working hard to restore air connectivity. This effectively amounts to intentional damage to the Belgian people, at a time when the country is united in its grief and its resolve.”
He called on the Belgian government to ensure that air traffic control services are restored as quickly as possible, adding: “This latest episode in the ongoing saga of ATC strikes is yet another reminder of how much air traffic management in Europe needs reform.”