Iron Maiden: the show must go on 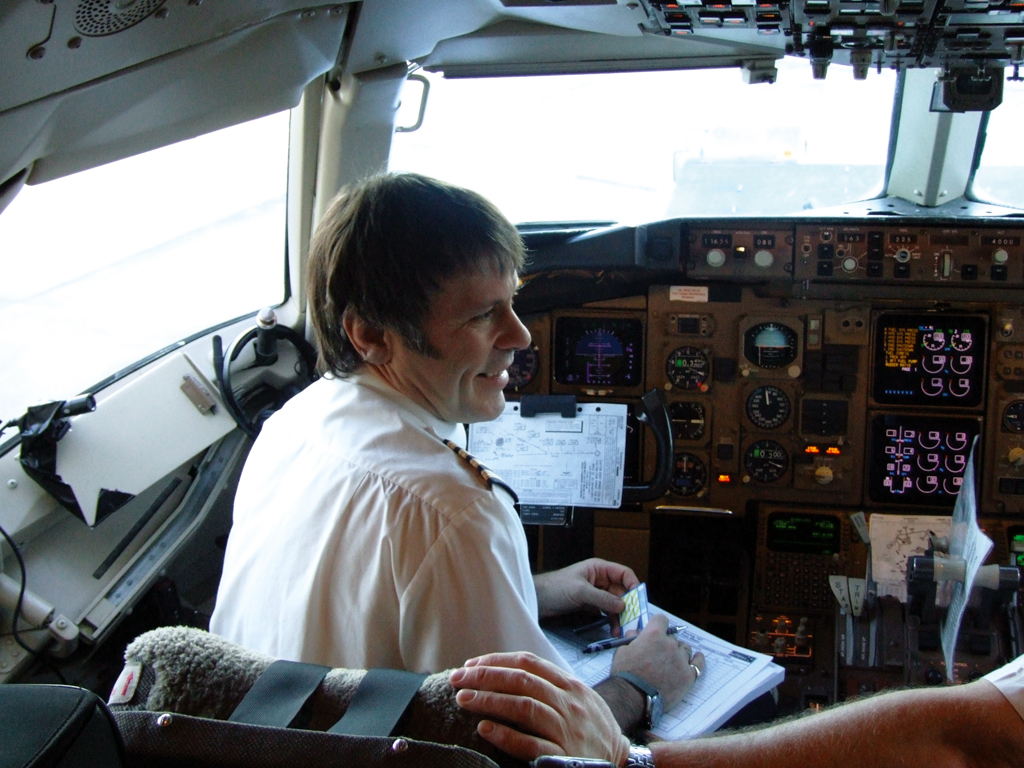 Following the much-publicised incident on the ground at Santiago Airport on 12 March that saw rock band Iron Maiden’s customised Boeing 747 – known as Ed Force One – damaged in a collision during ground towing, the group released a statement on its website the same day to say that its next show (in Argentina) would go ahead as planned and that it expected “no disruption to the tour in any way”.
The statement explained that the two ground handling staff who were injured in the incident at Comodoro Arturo Merino Benitez airport in the Chilean capital, and who were taken to hospital, are expected to make a “full recovery”. The accident occurred soon after a tug tethered to Ed Force One in order to tow the aircraft for refuelling. Once on the move, the steering pin that forms part of the towing mechanism “seemingly fell out”, the band’s statement said. Thus, when the tow tractor turned, the aircraft did not, and collided with the tug. Its undercarriage was seriously damaged, as were two of the aircraft’s engines. Initial reports suggested that two new engines may be needed, a lengthy replacement process.
Iron Maiden is now seeking a temporary replacement for its 747, which had been flying the group and supporting equipment for their Latin American tours.