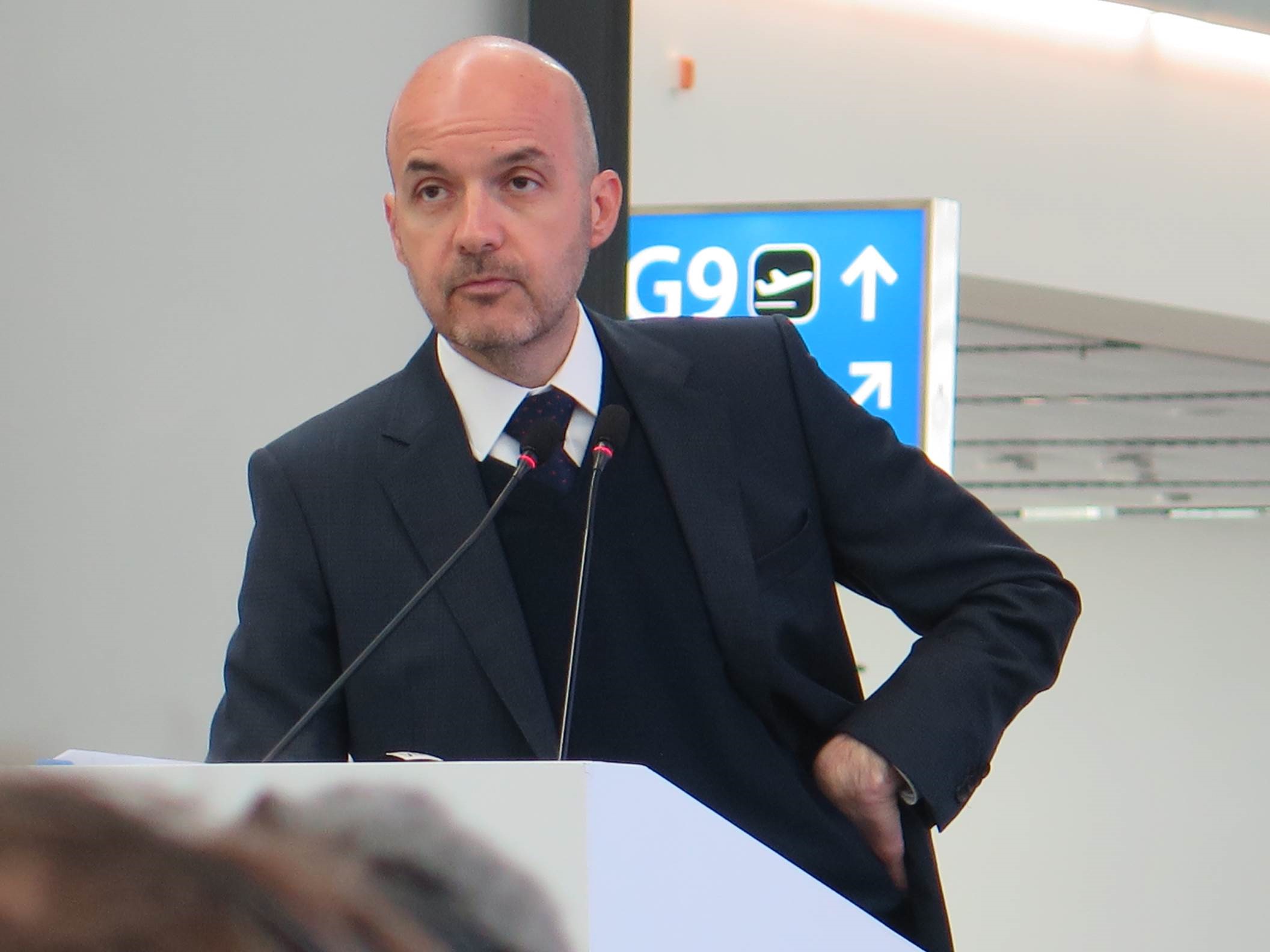 Turkey’s Istanbul New Airport will have a “soft opening” on October 29, with a “big bang” launch at the end of December when Turkish Airlines and other carriers begin passenger services with bellyhold capacity.
The new hub, which will be renamed at the grand ceremony on Monday, Turkey’s Day of the Republic celebrations, will launch with just five flights per day, three domestic and two international services.
While running two months behind schedule for a full opening, the current plan is part of a steady build-up to the year-end transfer from the city’s slot constrained Ataturk Airport, which closes to commercial traffic next year.
Turkish Cargo has confirmed that it will move its freighter operation to the new hub next year, where it will be joined by integrators DHL, UPS and FedEx, which are building their own facilities in the dedicated airfreight area, the Cargo City, located between the two main runways for easy access to the ramps.
Kadri Samsunlu, chief executive of İGA Airport, the group which built and will operate the hub under a 25 year concession, told journalists that the airport will be opened in four phases, the first of which can handle 90m passengers per year on two runways, with a third opening in 16 months’ time. There will be up to six runways operational by the final phase.
A third runway will provide capacity for 45 air transport movements per hour, twice the number at Ataturk Airport.
There is a clear need for a new airport as slot constraints at Ataturk have stopped new passenger airlines and cargo services from launching.
Ataturk airport is full and handled 1.2m tonnes of cargo last year, while the new hub will have immediate capacity for 2m tonnes and a final phase target of 4.5m tonnes per year.
Samsunlu said: “This is the largest airport in the world to be built from scratch, and will be able to handle 200m passengers per year in ten years’ time.”
Transport and tourism are part of a strategic objective for the Turkish government, which appears to be positioning itself as a new Dubai for transiting passengers and cargo volumes, with Samsunlu mentioning the Middle East country in his speech.
The airport will feature four business parks nearby, the first of which will be for technology companies. A warehousing complex will also be built some 2km from the new airport, as part of the focus on logistics for export and import products.
Said Samsulu: “We are here to supply capacity not for today but for the next 25 years,” adding later that IGA will be paying the Turkish government €1bn per year as part of the concession.
The first phase of the airport has cost €7.5bn, while by the final phase the total cost will be €10.5bn.
The logistics of the move from Ataturk to the new hub will take place over 45 hours, with some 14,000 ground vehicles transferring from one to the other.
The new airport, which will be named after a leading Turkish person, will take on the IATA call sign of its predecessor: IST, while Ataturk will assume ISL, the current call sign of the new airport.
Such is the planning for the new airport, which will have a metro and new motorway connections, is that six rubbish dumps have been closed within 6km so as to reduce the possibility of bird strikes.