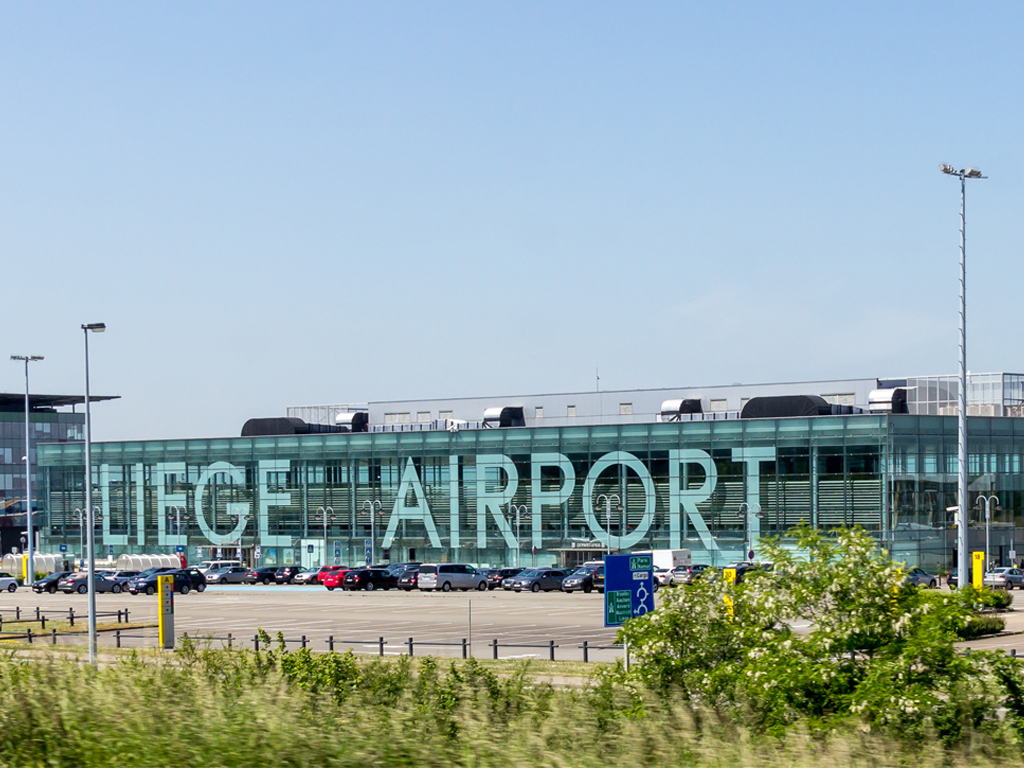 The Liege Airport board of directors has appointed Frédéric Jacquet as interim chief executive of the hub after the dismissal of Luc Partoune.

The Liege Airport board of directors met on February 9 and decided to dismiss chief executive Luc Partoune with immediate effect.

Following the move, Jacquet was appointed as chief executive on an interim basis.

According to the members of the board of directors: “The most important thing is to maintain the confidence of all employees and partners, who make up the airport of today and who believe in the airport of tomorrow.

“The social, economic and environmental challenges that await us are extremely important and must mobilise all energies.”

Jacquet holds a degree in communication and journalism and was government commissioner for several years at the two Walloon airports (Charleroi and Liège) and at the Société Wallonne des Aéroports (Sowaer).

Since July 2020, he has been deputy managing director of Liege Airport.

The board of directors underlined his knowledge of communication, the airport environment, public institutions as well as his managerial experience.

Jacquet said: “I thank the board of directors for their trust. Liege Airport is a fantastic company, with many talents, with exciting development prospects.

“The challenges are not lacking: Fedex, Cainiao, the single license, the transport of vaccines, the satisfaction of our customers and the challenges linked to growth. My arrival in no way changes our ambitions, at the commercial, social or environmental level.”

In January, FedEx announced plans to make Liege and secondary hub as it continues to integrate TNT, which was acquired in 2016.

The Brussels times reports that this could result in the loss of 671 jobs from the FedEx operation at the airport.