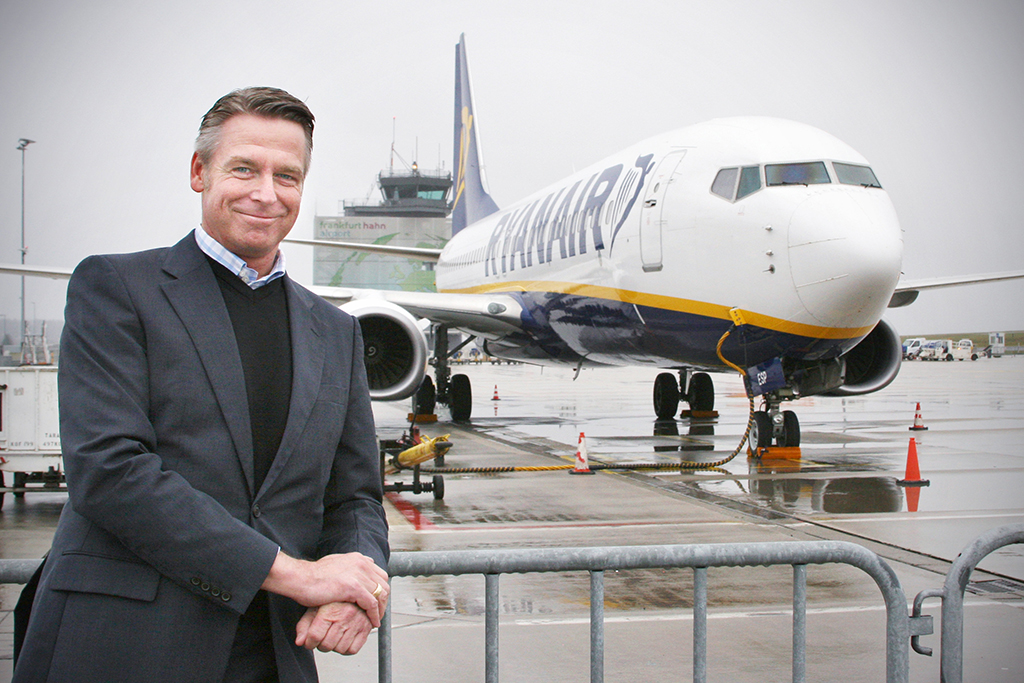 Frankfurt-Hahn Airport has appointed John Kohlsaat as senior vice president sales, responsible for the development of the passenger and cargo airline business.
Kohlsaat’s recruitment is part of a restructuring of the German airport’s sales department which will see Frankfurt-Hahn Airport put “a stronger focus on the different requirements in the passenger and cargo business”.
Kohlsaat succeeds Thomas Kurzweg, who has taken over a new position at Leipzig/Halle airport.
Kohlsaat  has worked as a business manager for the airlines Easyjet and Germania, and was involved in establishing FlyGeorgia.
Kohlsaat will be supported in the cargo division by Roger Scheifele, who previously worked for Munich Airport.
Scheifele joined Frankfurt-Hahn  as senior vice president sales cargo in September 2015, replacing Christoph Goetzmann, who has left the airport.
To strengthen the cargo business at Frankfurt-Hahn Airport, a “further increase of staff is in preparation,” said a spokesperson.